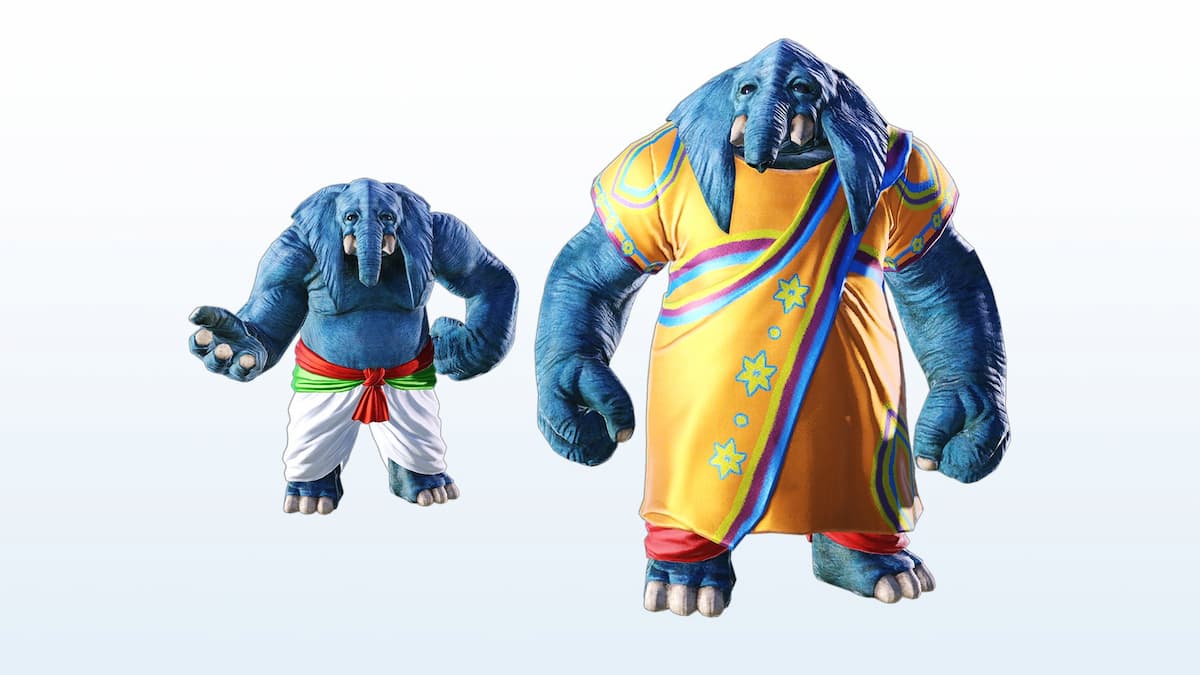 Final Fantasy XIV’s Patch 6.1 — Newfound Adventure has been out for over a month now, and fans have been eagerly awaiting the rest of the content promised to be coming along with it. There are several important revealed features that have yet to be released, and players will finally have access to them when Patch 6.15 goes live. Patch 6.15 will be launching on June 7, and with it we will finally be able to earn favor with the Arkasodara Tribe through a new daily hub of quests.

The Arkasodara gained popularity during the main story quest of Endwalker. They are a humanoid elephant race that resides in Thavnair. Much like in previous expansions, these tribe quests will focus around disciplines or war and magic. These quests scale from 80 to 90, and reward a major amount of experience for very little time and effort. Players looking to level jobs from 80 to 90 can undertake three quests a day, and will most likely find the hub at Akyaali on the southwest shores of Thavnair.

A couple tribe quest hubs are introduced over the course of every expansion. The goal of these is to help players supplement their leveling with casual content that earns them cosmetic rewards over time. The Newfound Adventure trailer showed us exactly what mount reward we can expect from grinding this tribe reputation to max. It seems likely that the mount will be a hippo that carries the player on a chariot attached to it. Players will undoubtedly love this new mount, and the new story content coming with this tribe.