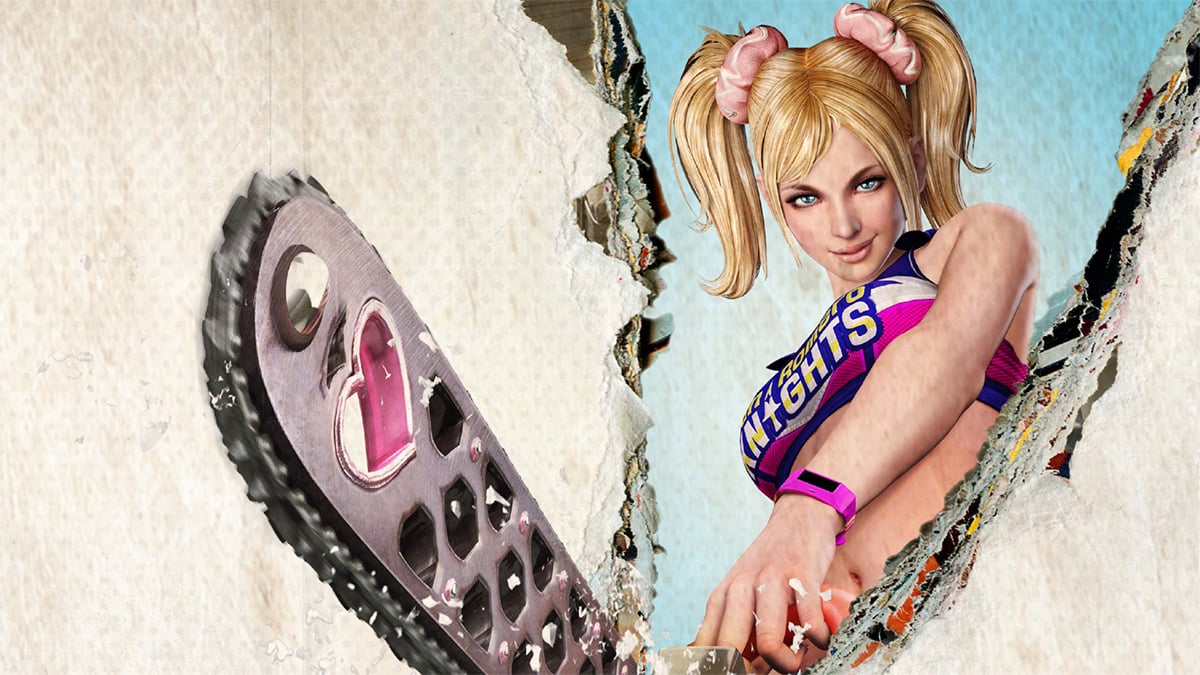 Lollipop Chainsaw first came along in 2012. The action game was a team-up between developer Grasshopper Manufacture and filmmaker James Gunn, just two years before Guardians of the Galaxy came to movie theaters. It’s been a decade since then, but a remake is officially on the way.

By the time the Lollipop Chainsaw remake releases, it’ll be around 13 years since the original came out. Yoshimi Yasuda, a producer on the initial game, is working on the remake. Yasuda announced the project on Twitter, saying that “fans can no longer easily play Lollipop Chainsaw,” which led to the team’s decision to “not leave it in limbo.” There will be some amount of limbo though, because Yasuda only asked fans to “look forward to the game’s 2023 release.” At the moment, there’s no more specific release date beyond the broad window of next year.

As you might have already guessed, a nebulous release date also means that platforms for Lollipop Chainsaw Remake are up in the air. The original game came to Xbox 360 and PlayStation 3, so at a minimum, Xbox Series X/S, Xbox One, and PlayStation 5 versions of the remake ought to be expected. Some fans are also hoping to see the remake on Nintendo Switch and PC — a PC port never did come about for the original game.

A lot has changed since Lollipop Chainsaw’s original release, and Yoshimi Yasuda has given a heads up that there will be some differences in the remake. Most notably, the soundtrack will be altered. “The original game had 15 licensed songs in the soundtrack,” Yasuda states. “As a result, the soundtrack will consist of new music.” Additionally, Yasuda promises “a more realistic approach to graphics,” so expect it to look significantly better than the original.