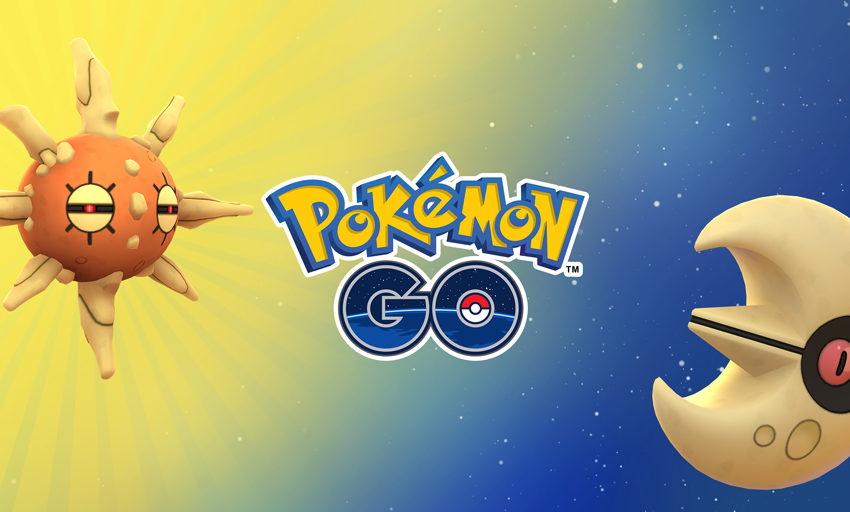 We initially had extremely slim details about this event for Pokémon Go beyond the exact date and times of the event. We know have additional details, and how it revolves around Lunatone and Solrock. You will find Pokémon associated with the sun and moon, such as Clefairy and Sunkern, will be appearing more frequently starting on June 19. During the event, Shiny Clefairy will be available. You do not have to hatch it. You can freely catch it in the wild.

Lunatone and Solrock will also be available as three-star raids during the event, and you can hatch them from 5-kilometer eggs you obtained alongside the event. They will be appearing throughout different regions at unique times. Here’s the schedule:

The announcement of the Solstice event was made on the Pokémon Go blog. It was announced at the same time as the upcoming Bug Out event, which takes place shortly after the summer solstice. The Bug Out event will go from June 26 to July 1 and will revolve around the many Bug-type Pokémon in the game.