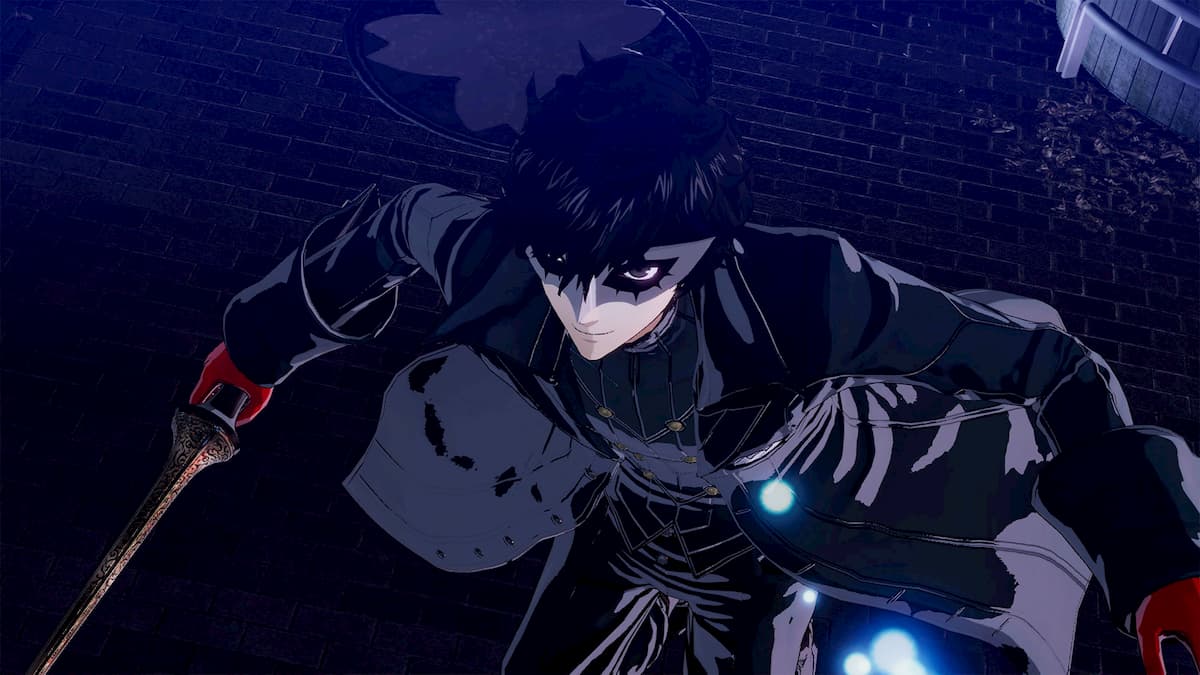 Atlus and Omega Force fans have been waiting for the entirety of 2020 for official news about a Western release for Persona 5: Strikers, the Musou crossover collaboration pairing the Phantom Thieves with the gameplay of Koei Tecmo’s Warriors series.

We can finally confirm that Persona 5: Strikers will be released in the U.S. on Tuesday, February 23, 2021. You can play on the PlayStation 4, PlayStation 5 via backwards compatibility, Nintendo Switch, and PC, making this the first time a Persona game has been released on PC at launch.