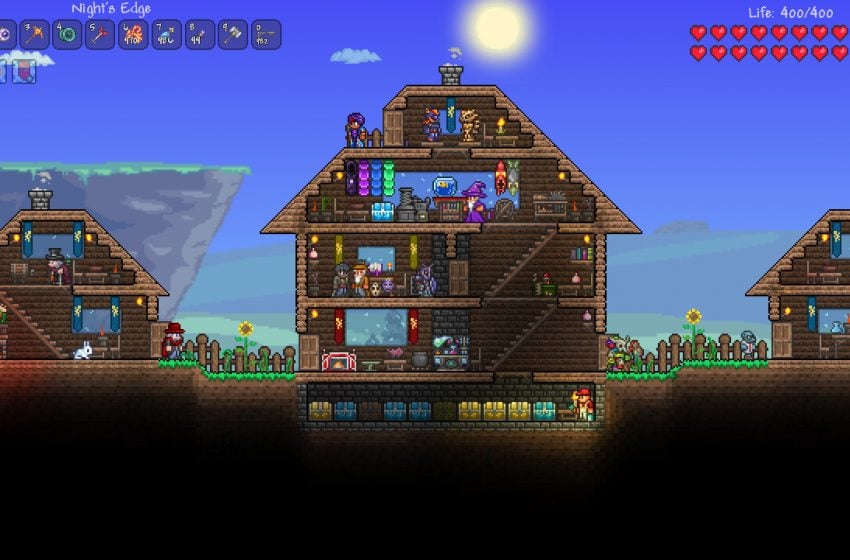 Thankfully, we don’t have long to wait for the Terraria 1.4 update to be available to download. Journey’s End will be patched into the game on Saturday, May 16. Unfortunately, there isn’t an official time for its release date, at least not yet.

It’s worth bearing in mind that Journey’s End will only roll out on PC on May 16. The Terraria 1.4 update will be made available on consoles and mobile ports in the future, but there’s been no announcement on when that will be.

This date coincides with the ninth birthday of the action-adventure sandbox title developer by Re-Logic. It makes sense why Re-Logic would wait to bring it out, even if it does seem odd that the update is coming out this weekend rather than a Tuesday or Friday.

Journey’s End will be the last major update to the game too. Aside from bug fixes and the odd tweak in future patches, Re-Logic will be moving onto pastures new — hence the name of this update.

Before the update goes live, you’ll be able to see more about what will be available to you in a couple of livestreams. These will take place on Friday, May 15 at 1pm ET (10am PT and 6pm BST) and 3pm ET (12pm PT and 8pm BST). The earlier livestream will detail what players can expect from Terraria’s Master Mode, while the latter will offer more of an insight into Journey Mode.

The Re-logic team confirmed on their Twitter page following the team sharing the patch notes for the 1.4 update that it launch on May 16 at 1:00pm EST.