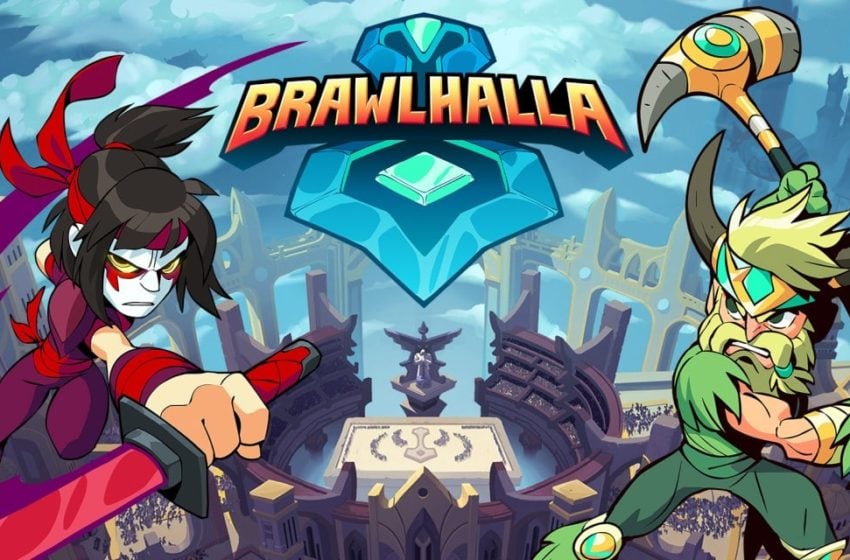 Brawlhalla, the critically acclaimed fighting game, is finally coming to mobile. Ubisoft announced the game during the Ubisoft Forward 2020 event, and the game will be making its way to both Android and iOS. Here is all you need to know about Brawlhalla’s release date on PC.

Ubisoft’s Brawlhalla will be launching on Aug. 6th, 2020. To be able to play the game at launch, players should pre-register on Google Play Store (for Android) or Ubisoft.com (for iOS). The game will be free-to-play, and it is expected it will be available for everyone this year itself.

Players who pre-register for the game will also get a free skin at launch. The game boasts a 40 million strong player base already, and with the competitive aspects of the game doing as well, it is the perfect time for mobile gamers to hop into the game. Players on mobile will be getting access to all the 50 Legends that are already available on other platforms.

While this is not Ubisoft’s first game on the mobile platform, it might turn out to be one of its biggest launches, considering that it is pretty well-suited for the mobile platform. With an already sizeable audience on other platforms, it should be interesting to see how it performs on Android and iOS.