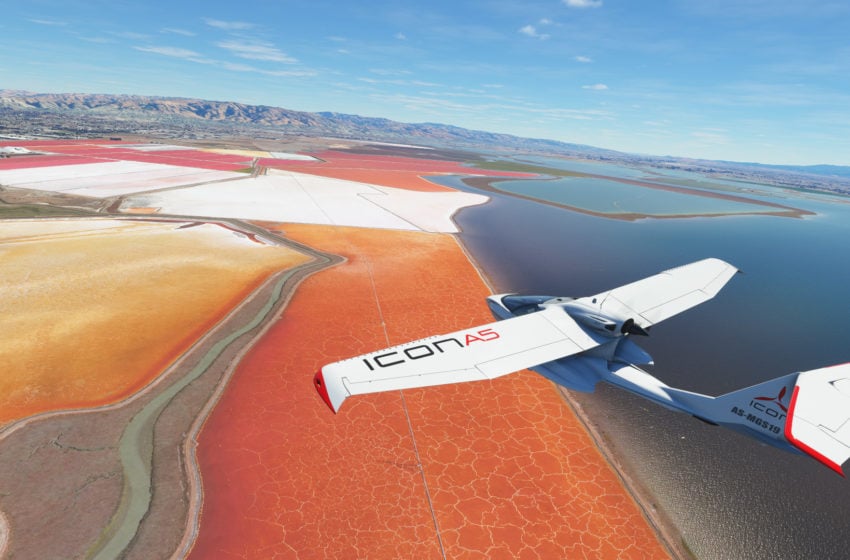 Microsoft Flight Simulator is easily one of the most technically impressive and immersive games to release this year. With dozens of planes, thousands of airports, live weather, constantly updating maps based on satellite data, and different flight models for each plane, it has a lot of offer to aviation enthusiasts. You could argue it is as close as you can get to the real thing without getting your pilot’s license.

For people who happen to have VR equipment and might be wondering if the game will support Virtual Reality, there is good news. Later this year, just in time for the release of the HG Reverb G2 VR headset, VR support will be added to the game. The HP Reverb G2 will be available later this fall, and the VR update will be a free update for all Microsoft Flight Simulator players.

The exact data for this update has yet to be revealed, but we will keep this article updated with any news as Microsoft and Asobo announce it.

In addition to Track IR, which is supported from launch, and VR, Microsoft will also continue to work with partners like Honeycomb Aeronautical, Logitech G, Thrustmaster, Virtual Fly, many other manufacturers to further support upcoming peripheral releases. Both Honeycomb’s upcoming Bravo Throttle Quadrant and Thrustmaster’s new TCA Sidestick and Quadrant Airbus edition peripherals will be supported, which is great news for people who want to explore these new options in the game.