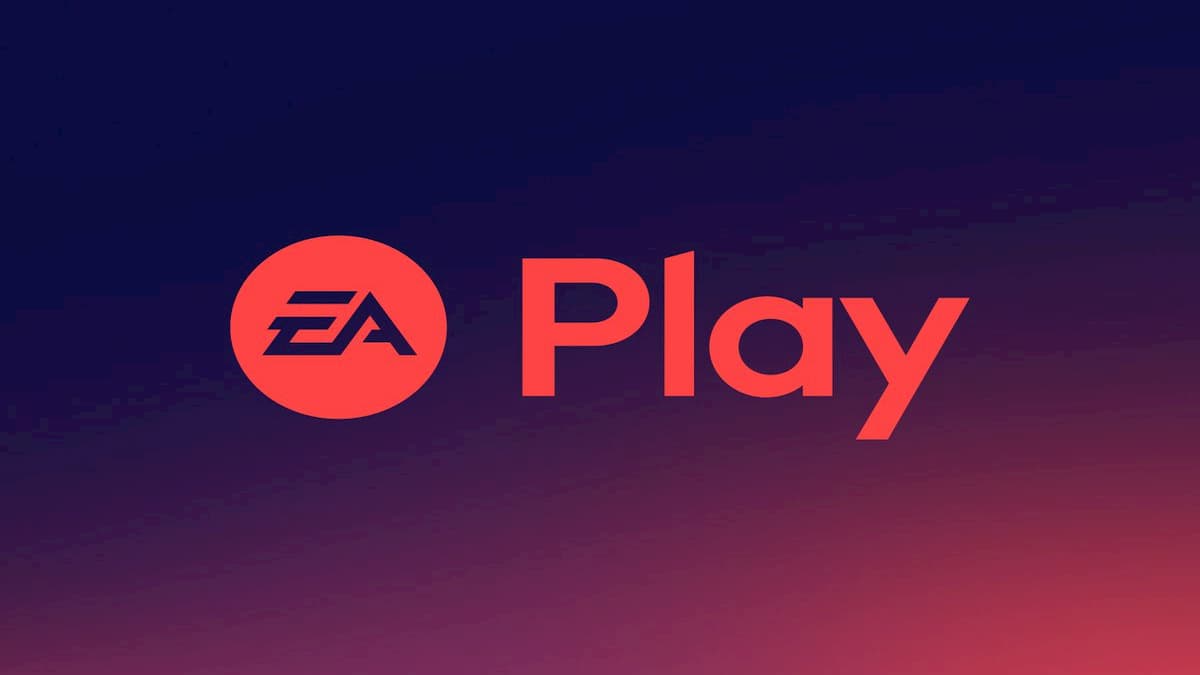 Xbox Game Pass Ultimate Members have access to a massive library of games for a small monthly fee. The game pass deal just continues getting better as they’ve recently begun adding Xbox exclusives day one. Of course, Xbox-owned studios now include Bethesda, ID, and everyone else acquired in the Zenimax purchasing by Microsoft. For example, Doom Eternal will become available to Xbox Game Pass members on October 1 and for PC Game Pass members at a later date in 2020.

EA Play, if you’re familiar with Origin Access on PC, is the same thing but on Xbox One. You get access to a library of EA-published games for a monthly fee, the same structure as Xbox Game Pass. Now having said that, on November 10 all Xbox Game Pass Ultimate members will get EA Play at no additional cost. Keep in mind this is Game Pass Ultimate members, not regular Game Pass. Ultimate simply means you are paying the combined subscription for both Game Pass and Xbox Live Gold together. All owners of an Ultimate membership will be able to have full access to the EA Play library starting November 10.

If EA Play is going to be the reason you start paying for Xbox Game Pass, then surely you want to know what’s included. On Xbox One, EA Play members have unlimited, free access to the following library of games including all EA sports games, many beloved franchises, and much more.