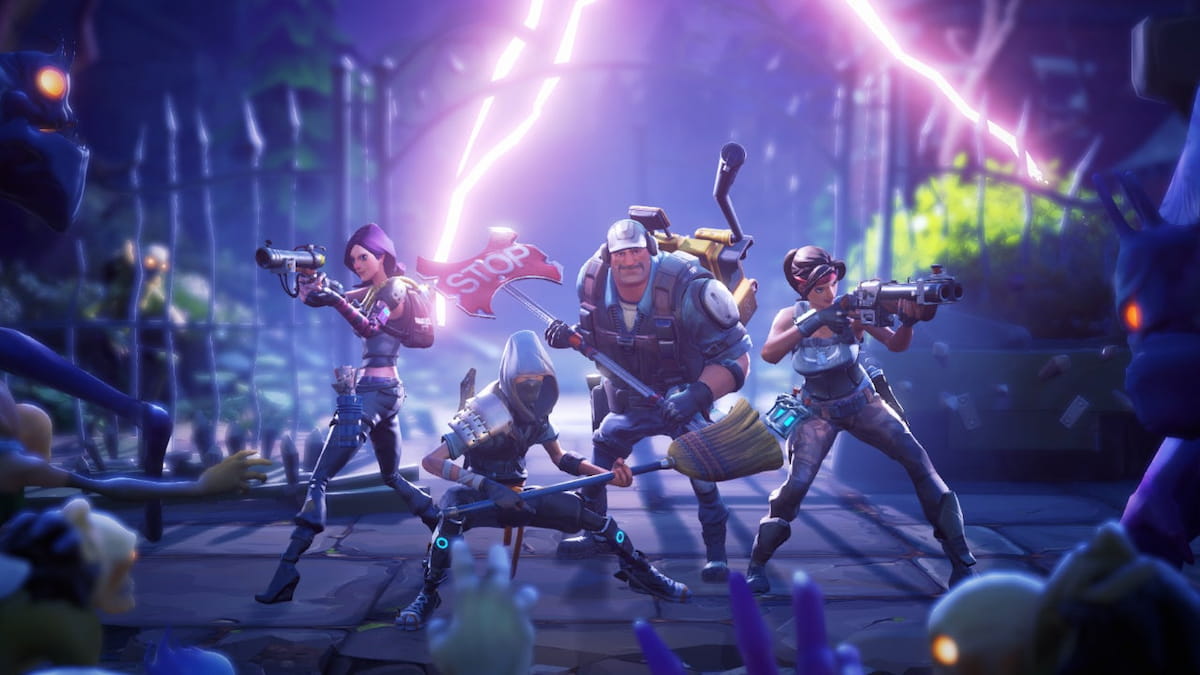 At first glance, the name of battle royale giant Fortnite seems to be a nonsense word, or some long-winded way to stuff a fort pun into a building game. Most players don’t often notice that there’s more to the game’s name than a few quick jokes. Where did development studio Epic Games ultimately get the name Fortnite, and what is the origin of the Fortnite title that became such a mega success?

Fortnite gets its name from “fortnight,” a dated word acting as the shortened form of “fourteen nights.” While the original term refers to 14 days, or two weeks’ time, very little of Fortnite’s gameplay reflects any sense of being over and done with after two weeks — especially where the game’s continued success is concerned.

The “fort” part of the game’s name is obvious — building forts using scavenged materials is a mechanic that is central to Fortnite’s moment-to-moment gameplay. At a second’s notice, players are able to rapidly build walls, stairs, floors, and ceilings to give themselves cover in a firefight or gain positioning over their opponent.

The rapid pace at which players can slam these structures into place might play into what connects the title of Fortnite to the term “fortnight.” Interactions in Fortnite are expected to be short, intense duels between players, with fights taking no longer than a fortnight from start to finish, so to speak.

Nowhere is this rapid building pace more encouraged than Fortnite’s original survival game mode, Save the World. The incoming waves of zombies leave players very little time to rebuild their damaged defenses, encouraging them to rush through the building mode as quickly as possible in order to keep up with the frantic fight.