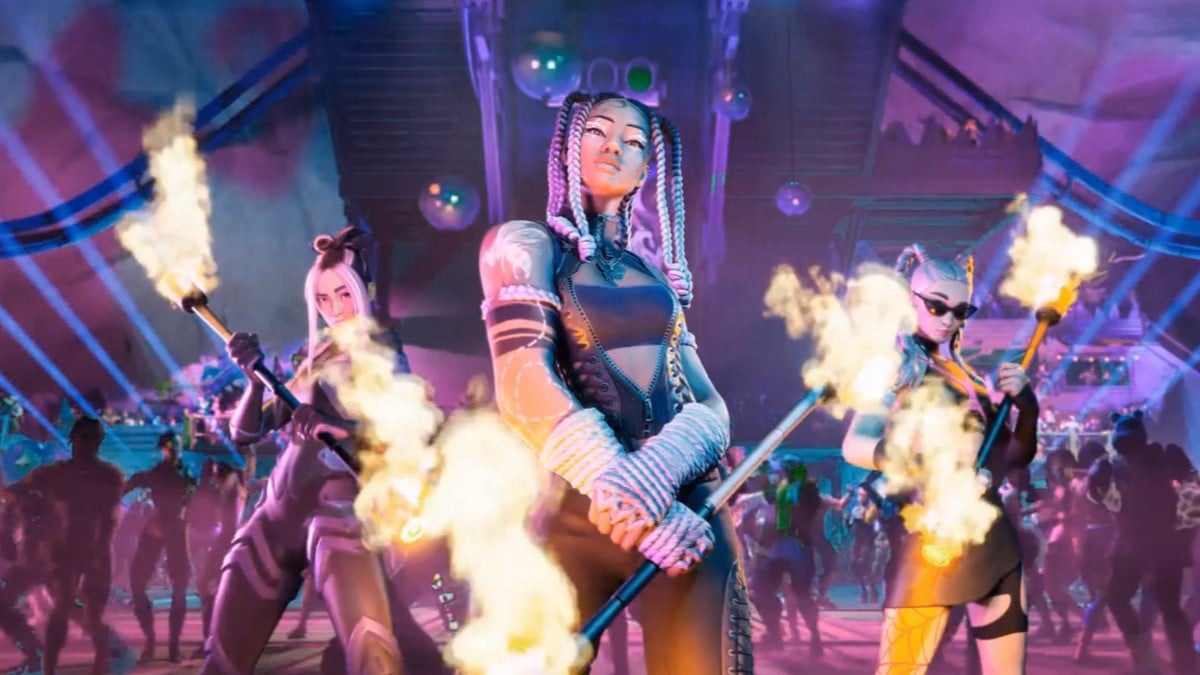 Fortnite can be played by pretty much anyone in the world on pretty much all major gaming formats, and nobody has to pay a penny for playing it. You don’t have to buy the game, there’s no entry fee, and there’s no subscription. And yet Fortnite is one of the most lucrative and profitable games of all time. To date, Fortnite has raked in over $20 billion, and is showing no signs of slowing down. 2021 was the games best year to date, earning epic a cool $5.8 billion in just 12 months. But if Fortnite is free, how is this possible?

There are basically two main ways that free-to-play games can make money. One is through in-game advertising, which works well for a lot of casual mobile games, and the other is through microtransactions. The microtransactions model is exponentially more lucrative when it works, and it arguably works better for Fortnite than for any other game.

Related: How to Get Free V-Bucks in Fortnite

The really amazing and ingenious thing about Fortnite is that it is not pay-to-win at all. Literally none of its microtransactions gives you any competitive advantage. Unlike in most free-to-play games, the meta-game has no impact at all on the gameplay of matches. Everything you can buy or otherwise unlock in Fortnite is aesthetic. Everything only alters the way the game looks and sounds — nothing affects the way it plays.

So basically, Fortnite makes money by selling in-game skins, outfits, accessories, loading screens, music, spray tags, emotes, emoticons, banner icons, gliders, and contrails, none of which give anyone any in-game advantage, or affect gameplay in any game. Epic Games’ genius was to realize that Fortnite is not just a game. For tens of millions of players, Fortnite is a kind of virtual social platform in which expressing yourself through uniquely customizing the look, sound, and feel of the game is even more important than playing to win.