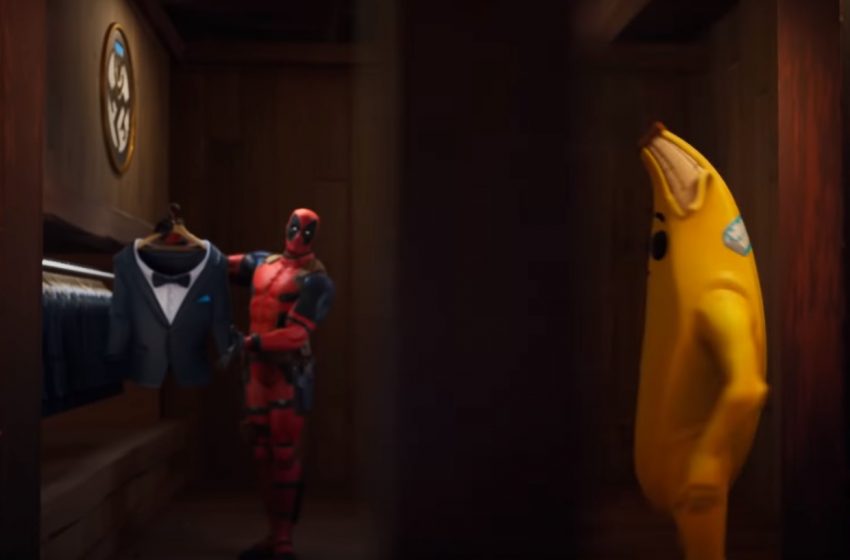 Getting the Deadpool skin last week doesn’t seem to have stopped the Pool Guy from having fun in Fortnite. It had been eight weeks of work for players to get that skin, but it isn’t the end of Deadpool’s shenanigans in the game. There are two more challenges this week. Up first, you need to find Deadpool’s pool floaty.

To find it, go to the Battle Pass screen, then to the Agents rooms in the top left corner. Click on Skye, and you will find the floaty in her room. It is right there on the floor, beside her computer.

After that, you will need to dance at his Yacht party. For this one, all you need to do is go to The Yacht, the new point of interest that was added to the map this season, just off the coast from Steamy Stacks.

Deadpool has been busy, and the Yacht has gotten a complete makeover. There is Deadpool stuff everywhere, from the large balloons that adorn the Yacht, to all the interior, which now looks like Deadpool was given an unlimited budget to replicate his own face.

All you have to do when you get there is dance, it doesn’t matter where you are on the Yacht when you do it. This is lucky because lots of players are just hot dropping in at the start of rounds, and the Yacht has been a complete bloodbath since this challenge went live in the game.

Personally, that is exactly the kind of game we like, so enjoy it while it lasts. Whether we will get more challenges, and more loot, next week remains to be seen. Something tells us we haven’t seen the last of Deadpool in the game.

Is crossplay supported in NBA 2K21?

The Witcher 3 is getting a next-generation version, and it’s free for people who already own the game