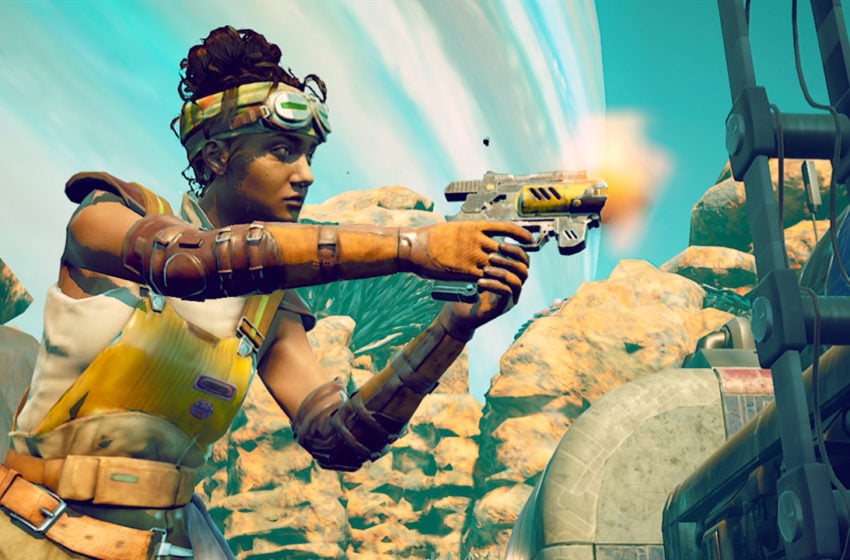 Lucky Montoya is the man who started your entire adventure on Gorgon, so you might be curious about what actually happened to him. The Peril on Gorgon DLC opens with you getting his severed arm in a package, and a message telling you to head for Gorgon to solve a mystery.

As you explore Gorgon, trying to find out what it is that happened there, you can also solve the puzzle of what happened to Lucky Montoya while you are doing so. You can actually find Lucky’s body in the Marauder camp at the southeast point of the map. Here you will also run into Charles from Accounting, so be careful as you explore the area.

While Lucky was investigating what went wrong on Gorgon he discovered the new Spacer’s Choice drug that turned everyone insane hadn’t even been designed for humans. It was actually designed for Canids. Lucky decided to experiment, as he was curious about what the drug was supposed to do to Canids.

Was it designed to make them super smart? We Spacer’s Choice planning on replacing human workers with hyper-intelligent Canids? We don’t know, but we do hear Lucky call a Canid by whistling, and the rest is history. Lucky loses his arm, and eventually his life.