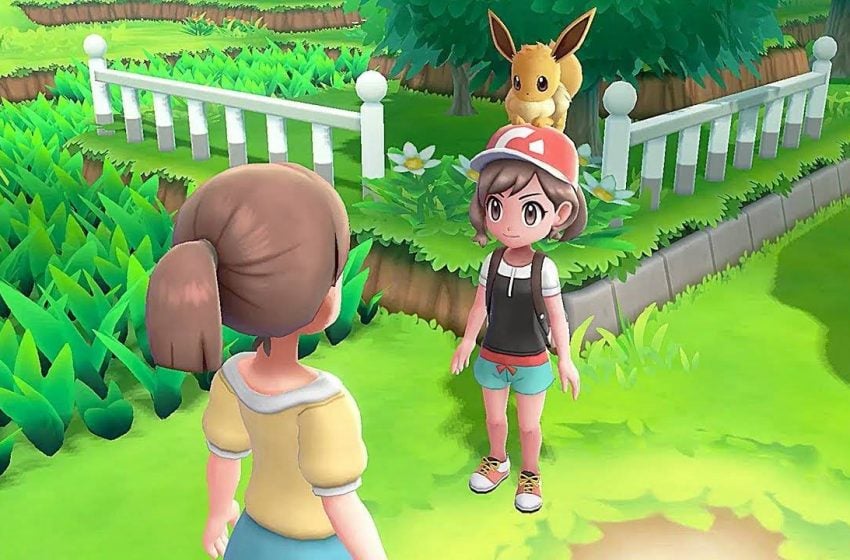 Where is Articuno in Pokemon Let’s Go?

To find Articuno in Pokemon Let’s Go Pikachu & Eevee, you need to make your way to the very south of Kanto. The big blue bird can be found east of Cinnabar Island, inside the Seafoam Islands. Inside, you’ll need to solve a small puzzle. The goal is to stem the flow of the water. To do this, you need to push all of the boulders down the correct holes. Follow them down after you push each one until they land in the water at the very bottom. When you’ve done all of them, you can use Sea Skim to reach Articuno’s raised platform.

How to catch Articuno in Pokemon Let’s Go

When you make it to Articuno, you have a five-minute time limit to catch it. We’d recommend saving your game before you attempt it in case you fail; this way you can reload your save. You’ll need to use a Fire or Rock Pokemon for the best shot at taking it down as they’re strong against Ice. When you get to the catch stage, the usual rules apply. Feed it a berry and throw an Ultra Ball at it. If you fail, rinse and repeat. Eventually, you should catch it, and you’ll be well on your way to having all the legendary Pokemon in Pokemon Let’s Go.

It’s worth noting that is possible to catch legendary birds in the wild, but it is incredibly rare. Don’t rely on that and make sure you grab them from their confirmed locations.