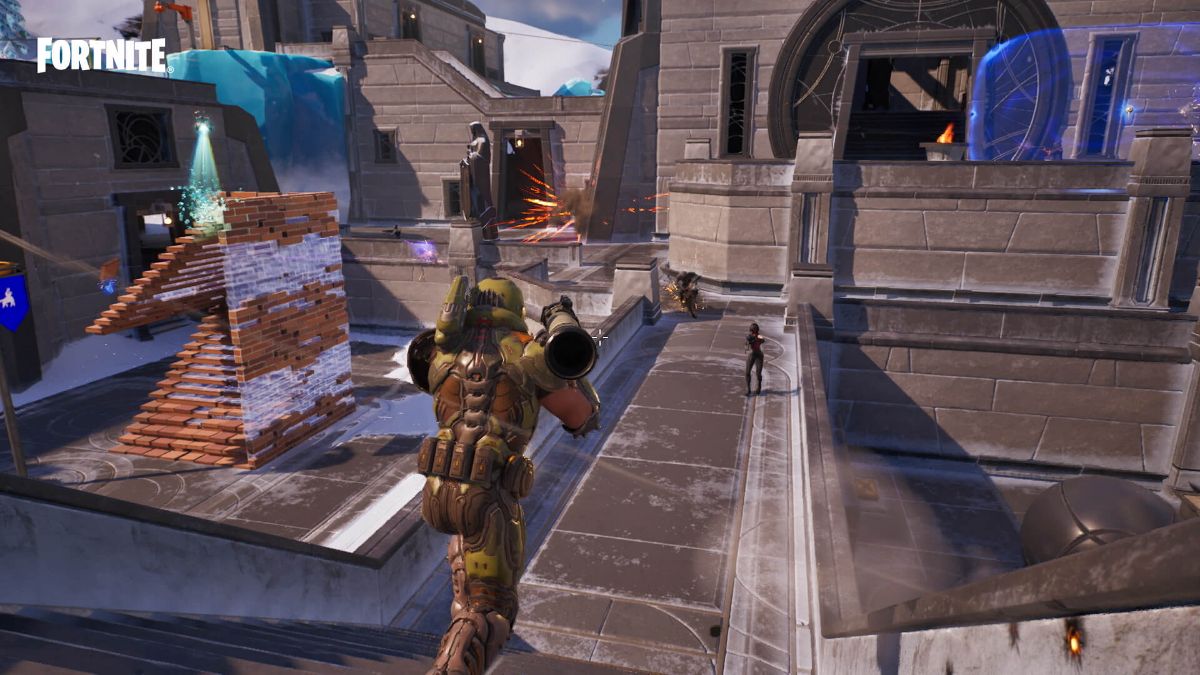 Brutal Bastion is a named POI location on the Fortnite Chapter 4 Season 1 island map. The centerpiece of the Brutal Bastion region is a large fortress nestled deep in the snowy mountain region covering most of the northeast quarter of the Fortnite Chapter 4 Season 1 map. It’s roughly the same distance from the center of the map as it is from the edge, making it an optimal landing spot, and it has plenty of loot and environmental features. All of this does, of course, mean that it’s a popular landing spot, so if you land there, or go there early in a match, expect to have to fight off a lot of competition.

How to find Brutal Bastion in Fortnite Chapter 4 Season 1?

In Fortnite Chapter 4 Season 1, Brutal Bastion is a short distance southeast of the center of the snowy area covering the northeast quarter of the island map. It’s northwest of Slappy Shores and southwest of Lonely Labs.

Brutal Bastion might not be a golden POI, but there are still lots of good reasons to go there. It has a Capture Point, a Bounty Board, a Reboot Van, and several vending machines. There are also lots of loot chests dotted around the fortress, some of which are hidden in secret rooms that can only be accessed by breaking through the walls. So, when you’re exploring Brutal Bastion, listen out for chests, and break through a few walls, as it’s possible there might be a secret room on the other side of one of them.

The Frozen Red Knight NPC can also be found in Brutal Bastion, as can a lot of ziplines and several launch pads, which make it much easier to get around the place and, if necessary, make a quick getaway. The environment surrounding Brutal Bastion is mountainous, steep, and icy, making movement difficult, so using a launch pad is definitely the easiest and best way to leave.