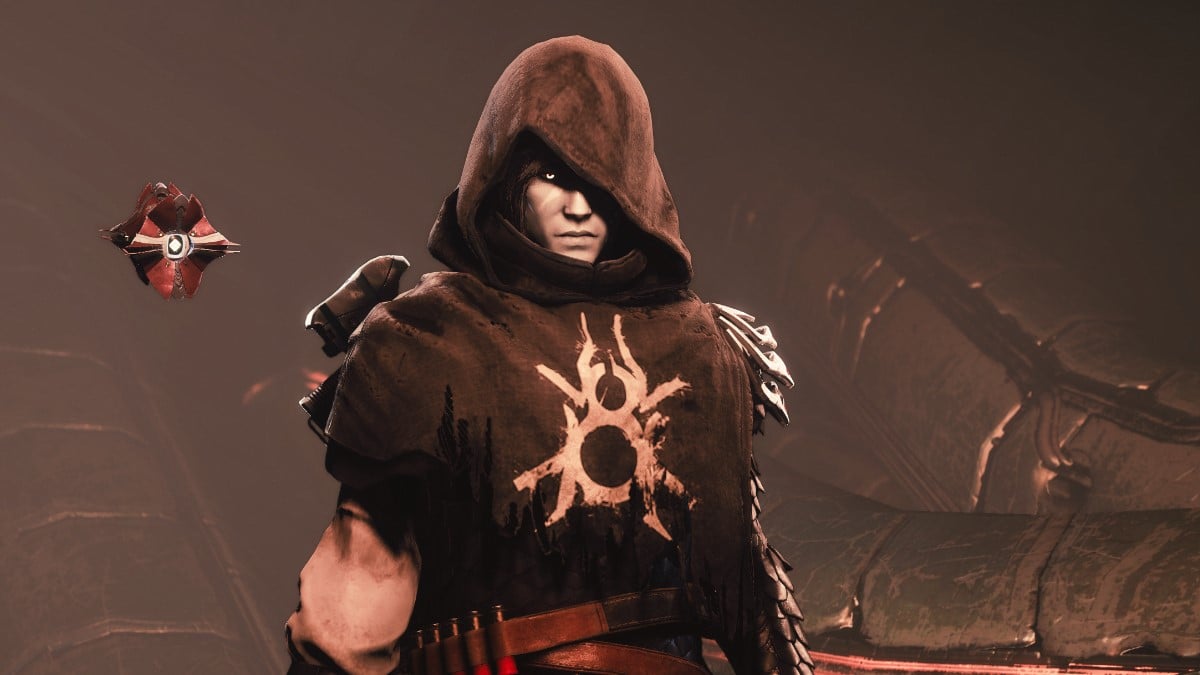 The Season of the Hunt has begun, and the Crow has arrived in Destiny 2. You won’t just be able to walk up to him, there is a little bit of work to be done first. When you log in to the game you will have a mission on the Moon to find Osiris. It is a pretty straightforward mission, just follow the waypoint and take out the enemies until Osiris shows up.

While he is talking, he will be attacked by a Hive Knight, only to be saved by The Crow. Uldren has returned, and is now working for The Spider on the Tangled Shore. He will tell you that his boss wants to meet you.

Make your way to the Tangled Shore and The Spider will begin a bit of exposition dump. He was interested in Osiris, but a Ghostless Guardian is useless to him, and he figures you are better suited to the task at hand. This is the beginning of the Season of the Hunt Wrathborne quests, the main content we will all be grinding out over the next few weeks.

The Crow is the event vendor, and thankfully is living in a room just behind the Spider. When you have spoken with the Spider, take a left at his rusty throne and you will find the Crow in his somewhat cramped and dingy living quaters.

Speak with the Crow, grab your Hunt Bounties and your Lure, then it off to play some Gambit, Strikes, or Crucible matches to charge it up.