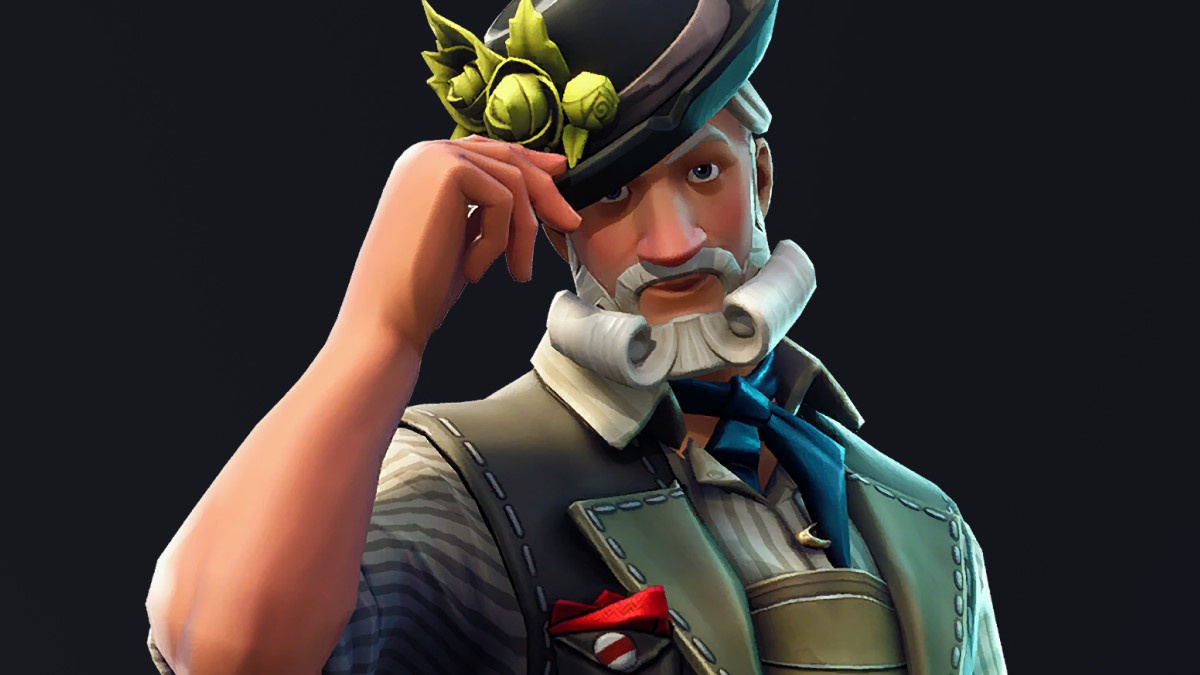 Ludwig’s location in Fortnite Chapter 3 Season 1 is usually the large red-painted wooden building in the southeast corner of The Joneses, although sometimes he wanders near the green building a little way to the northwest of the red one. Ludwig does not spawn in every match, and if Ludwig is not spawning, then all you can do is try again until he spawns.

There is no specific way to make Ludwig spawn, and he can only be found in or around those two buildings on the south side of The Joneses. There is no alternative spawn location for Ludwig. He seems to be quite rare, and you might need more than a few retries before he finally spawns. It could take hours! Here’s a map showing Ludwig’s location (if and when he spawns, that is).

Ludwig sells a random selection of items, so he’s not a particularly useful NPC unless you need to speak to him to complete the Characters Collection, in which he is #6. Be warned that, for various reasons, The Joneses is a popular drop location, so at the start of the match, it’s likely to be busy with other players. The last thing you want is to drop in when Ludwig is actually there, then get eliminated before you get to speak to him, so maybe consider dropping in a nearby location (e.g., the gas station to the east) and approaching The Joneses once it’s quietened down a little bit.