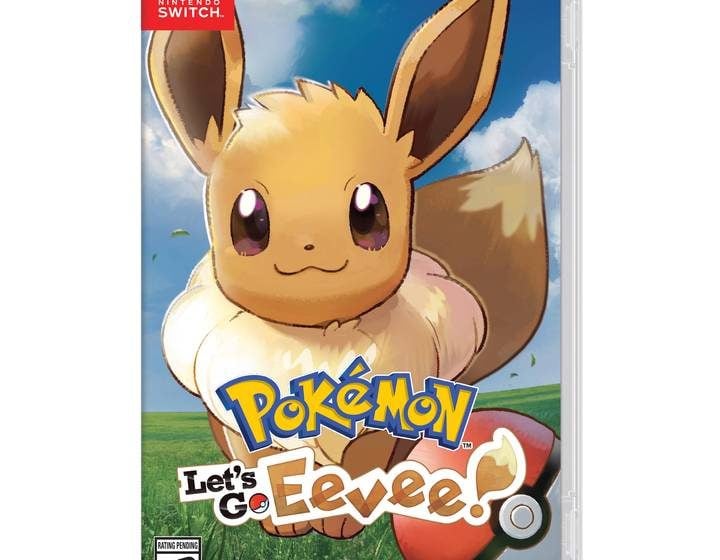 Where is Moltres in Pokemon Let’s Go?

When you’ve beaten all eight gyms in Pokemon Let’s Go Pikachu or Eevee, you need to go west of Viridian City. Here you’ll find the road to the Indigo Plateau where you’ll face off against the Elite Four in a bid to become the world’s greatest Pokemon trainer. Before that though, you pass through Victory Road, which is where you can find Moltres.

Inside, look for the Police Officer that gave you Squirtle way back in Vermillion City. There’s a large boulder nearby – similar to those you pushed to solve the Articuno puzzle. Push it out of the way to reveal a ladder. Descend and on the right-hand side of the room you’re in will be Moltres.

How to catch Moltres in Pokemon Let’s Go

While Articuno was an Ice-type, Moltres is Fire-type, as you can tell by the flames coming off its entire body. This means you’re going to want a Water-type Pokemon to defeat it – what about the Squirtle you previously acquired which by now should be a Blastoise? Failing that, you can also use Rock-types to take it down. Like the Articuno fight, you’ve got five minutes to beat it before entering the catch phase. Make sure you save the game before you interact with it, just in case you fail. When you’re trying to catch it, feed it berries then fling Ultra Balls until Moltres is yours and you’ve captured all three of the legendary birds in Pokemon Let’s Go.