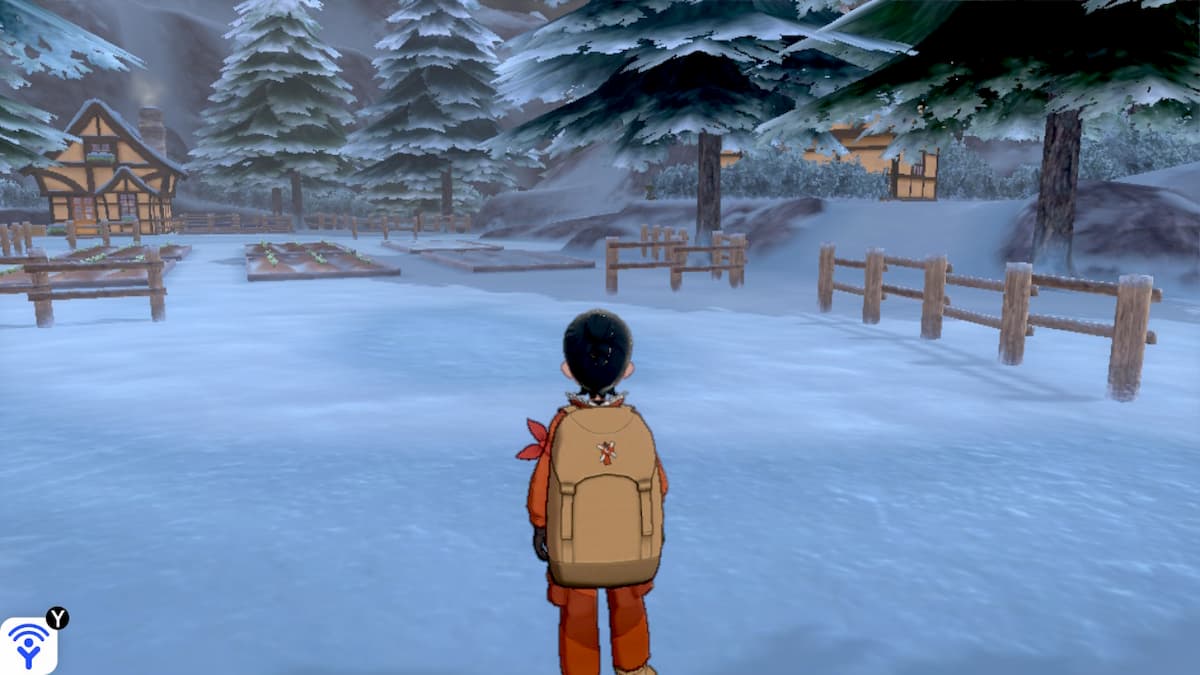 The mayor of Freezington is a minor character in the grand scheme of things in Pokémon Sword and Shield’s Crown Tundra expansion. You only interact with them a handful of times, and they provide you some decent help after you’ve encountered Calyrex for the first time. The mayor in the town doesn’t have a massive sign or a notable figure, making the task of finding them a bit difficult.

The mayor’s location changes slightly, depending on where you are in the story with Calyrex. Those who need to learn about the history of Calyrex and its legendary steeds should visit the small house, next to the crop field directly in the center of Freezington. Head inside, and you can investigate the mayor’s bookshelf to learn about the legend surrounding Clayrex. Typically, before this point, the mayor is standing outside their door to their home.

You will have to return to the mayor several times while assisting Calyrex as they remember hearing the legends regarding the Reigns of Unity. It’s an item Calyrex used to ride its legendary steed, and you will later obtain and be able to use it to separate Calyrex from its Pokémon. Make sure you remember where to find the mayor to ensure that you never find yourself lost in the Crown Tundra.