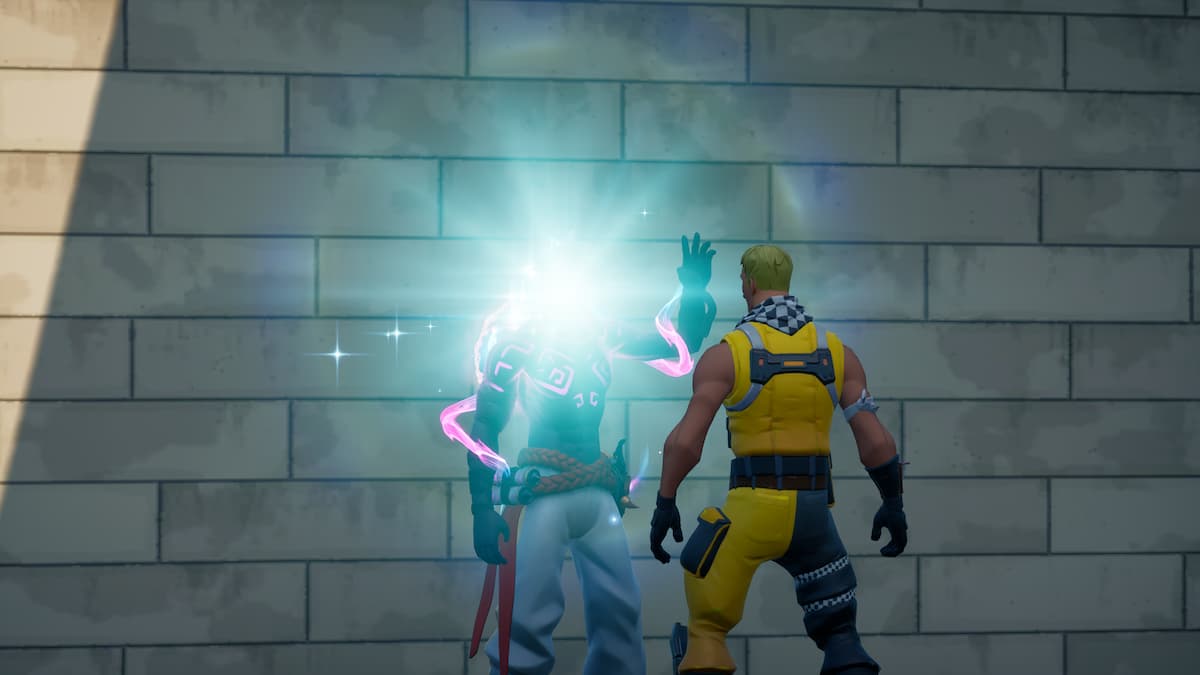 One of the challenges in Fortnite this week is to activate a rift in by purchasing it from a character. While many players thoughts that Rifts were gone this season, they have actually been changed into something you can buy from NPCs.

There are a number of NPCs around the map that players can purchase a Rift from at a cost of 245 Gold Bar. When you talk with the character, one of their radial options will be the Rift signal, and when purchased it will automatically teleport players into the sky.

The characters that will sell a Rift are as follows:

They can then free fall and glide as they wish, ending up somewhere different on the map. It is a good way to rapidly traverse the area or just get out of dodge if you are trapped in a tough fight.

You can find the rest the of the Week 9 challenge below: 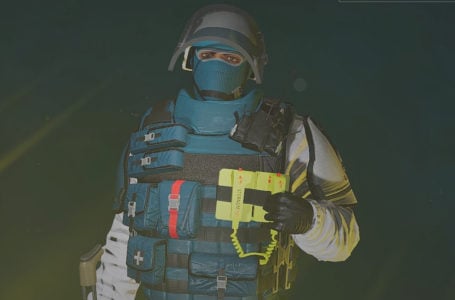