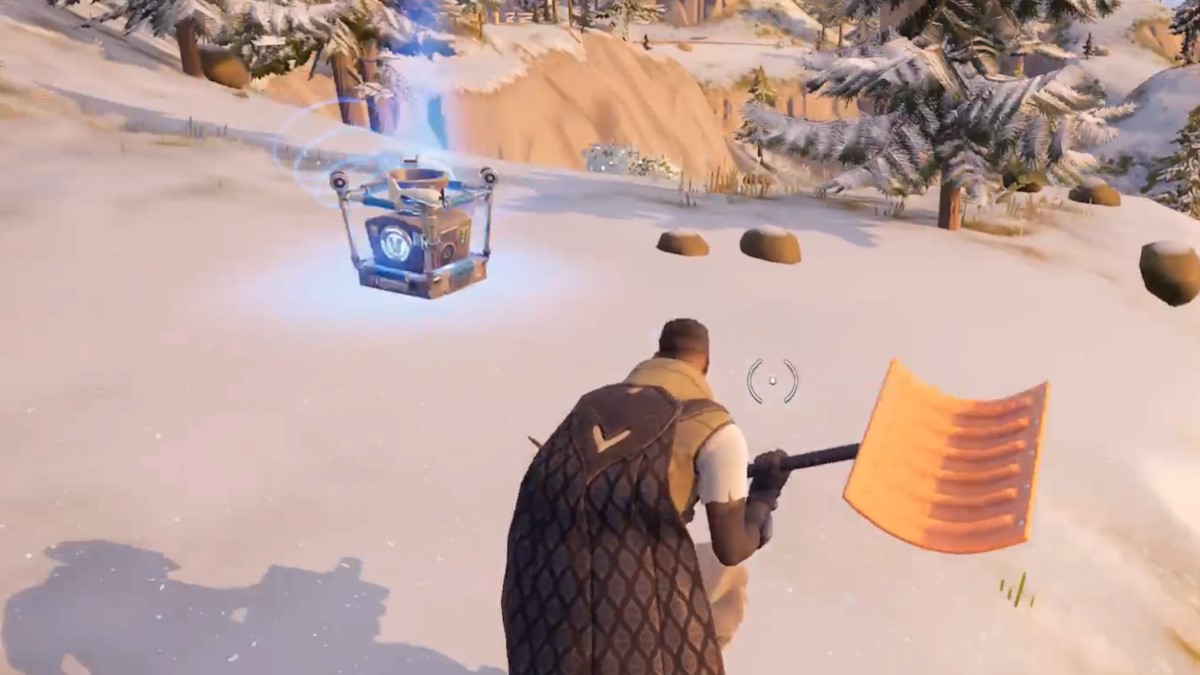 To collect data from the seismometers just interact with them. You need to get three in one match to complete the quest.