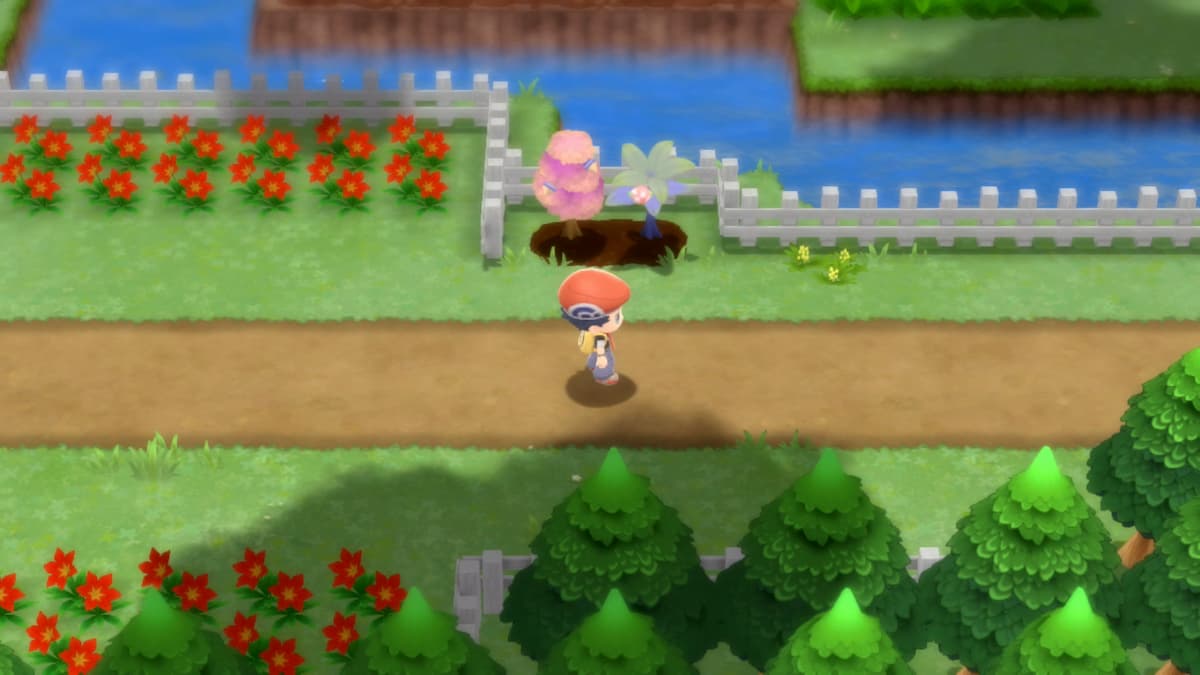 Ability Patches will allow players to unlock hidden abilities within their Pokémon in Brilliant Diamond and Shining Pearl. Many Pokémon might have a hidden ability on top of their normal abilities, and some of them can be quite powerful.

To get ability patches, players will need to make their way to the post-game. This means beating the Elite Four, then going to the Battle Park. In the shop at the Battle Tower, players will be able to purchase Ability Patches for 200 Battle Points, which is a pretty steep price.

Due to the high price of Ability Patches in Brilliant Diamond and Shining Pearl, it is a good idea to think long and hard before using them. You also cannot reverse the change when it is complete, so it’s a good idea to turn off autosave BEFORE going through with any changes in case you end up with some buyer’s remorse. It is also important to note that hidden abilities do have a chance of being passed down through breeding.