Destiny 2: Forsaken brings new items to collect that will allow us to learn more about the lore of the game. One of those types of items are Crystals that tell us lore about the Awoken. You will find these strewn all around the games world, and when you pick them up it will unlock new lore to read! They are also tied to Triumphs, so I know a lot of people out there will be looking to track them all down. In this guide, we will show you where to go find them all. We will continue to update the guide as we discover more of the Crystals!

After you first spawn in the High Plains, head around to the right side of the stone platform. The Crystal will be waiting for you almost directly across from the escape pod. You should be just about able to see the escape pod in the picture below, on the horizon to the right of the image. 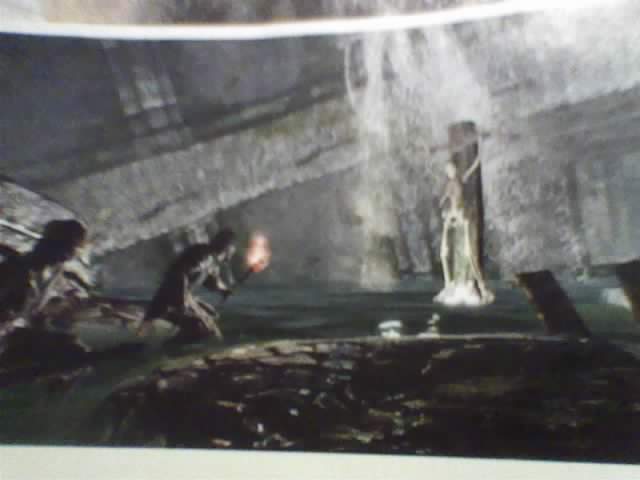 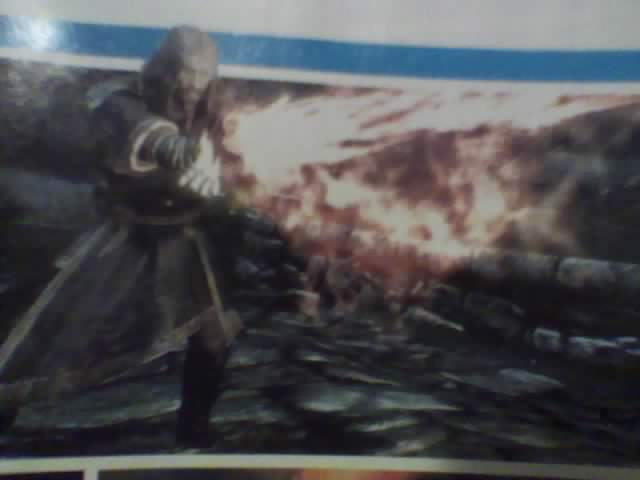 Head for the Lost Sector in Four Horn Gulch and move through it until you come to the waterfall. Clear out the enemies and the Crystal will be stuck to the rock of the waterfall.

Head for the factory the Scorn use to make the fake Engrams, then head down into the tunnel on the right hand side. Move down into the boil, and drop down into the large area filled with acid. There will be a grate behind you, with the Crystal behind it.

Head for the crashed Hive ship in the Jetsam of Saturn. Go in the door at the front on the second level, and keep going though the tunnels. The Crystal will be at the bottom of a long spiral staircase.

Go into the Lost Sector at the back of the crashed Hive ship. You can find the lore item at the second window that is covered in wires and cables.

Spawn at Sorkis’s Cut and head left along The Cobble. You will come to a platform on the left that has a camp of enemies on it. The Crystal will be on a metal pipe that is jutting out over the road and is easily reachable.

Head to the Jetsam of Saturn, then go all the way left, down into the Hellrise Canyon. Venture down past the large area with the big rock platform, then take the middle tunnel in the back of that room. Move through it, making sure not to fall through the floor on your way. The Crystal will be right at the exit of the tunnel, as you drop down into an orange lit room.

EDZ – Scavenger’s Den – Of Earth and the Reef

Smuggler’s Den is a Lost Sector in the Outskirts. Just follow it all the way to the end, and the Crystal will be on top of a broken tower, right beside the flag.

You can find Sinking Docks in Siren’s Watch. The map below will show you the entrance to the Docks. Just follow around until you come to a room with a large window looking out onto the methane seas. The item you seek is right beside the window.

The Conflux is a Lost Sector in The Cistern. Drop down the water to the entrance, then go all the way to the boss room. In the back left you will find a small tunnel. The lore item is all the way at the back of it.

Make your way to the Lost Sector on Mercury. In the first room, jump onto the short pillar just inside the door, then up to the ledge beside the energy gate. The Crystal will be on the ledge, easily visible from the ground.

Spawn at Glacial Drift, then head for the Lost Sector on the right. Run through until you reach the ramp of rock that spirals upwards, the Lore item will be hidden behind a rock at the start of the ramp.

Follow the right hand road on the Strand all the way up to the large ornate door, then make your way into the Gardens. Head for the tree on the small bridge that juts out over the gardens, the Crystal is about half way up the back of the tree. 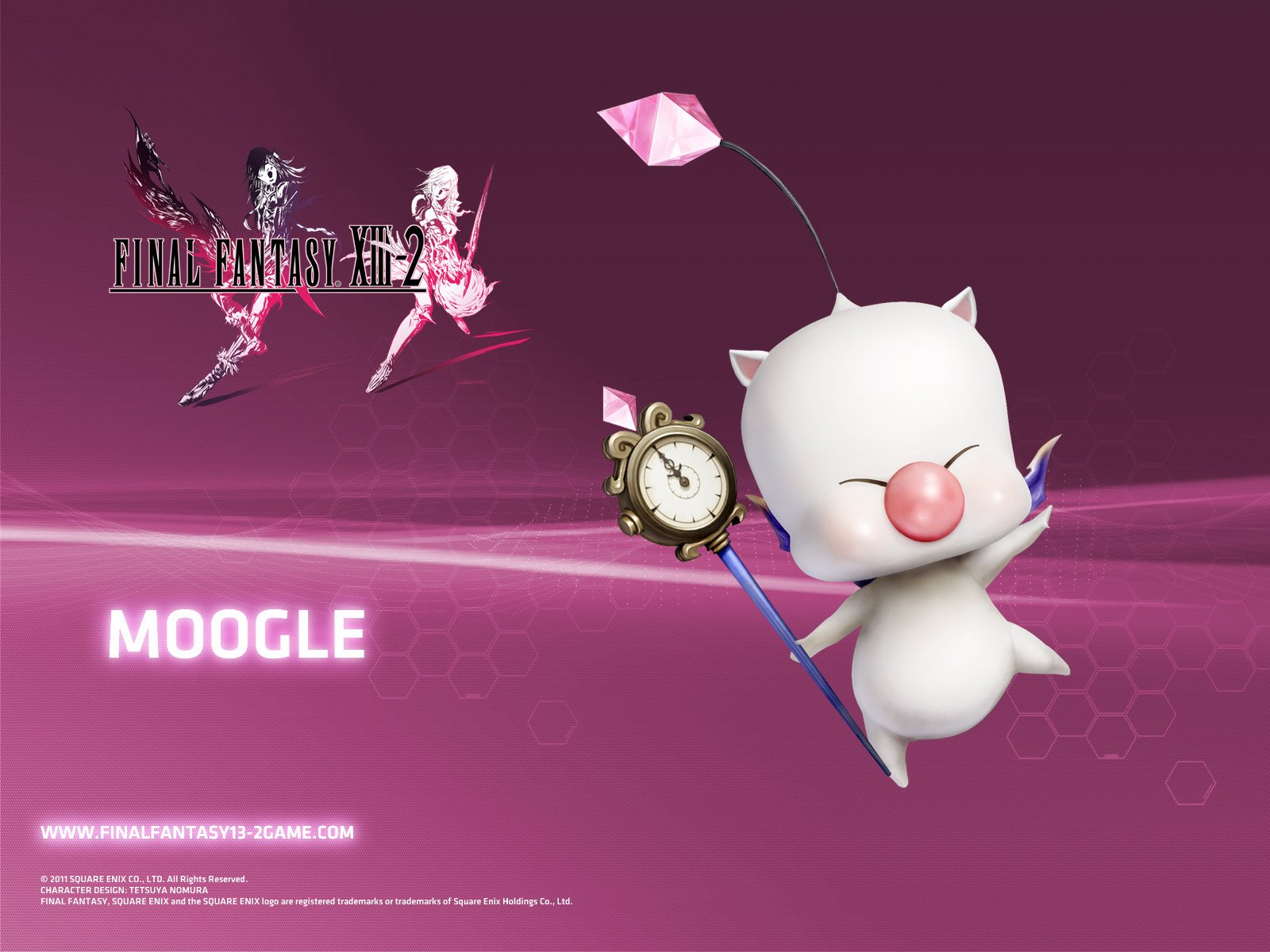 This one involves some climbing. Drive around to the lower part of the Gardens, the climb up the large rock face to the left of the path. The Lore item will be at the very top.

Head to Rheasilvia and work your way down to the Lost Sector below the bridge. Head into the cave on the right, before the Lost Sector, and you will find it on a ledge to the left hand side of the cave. 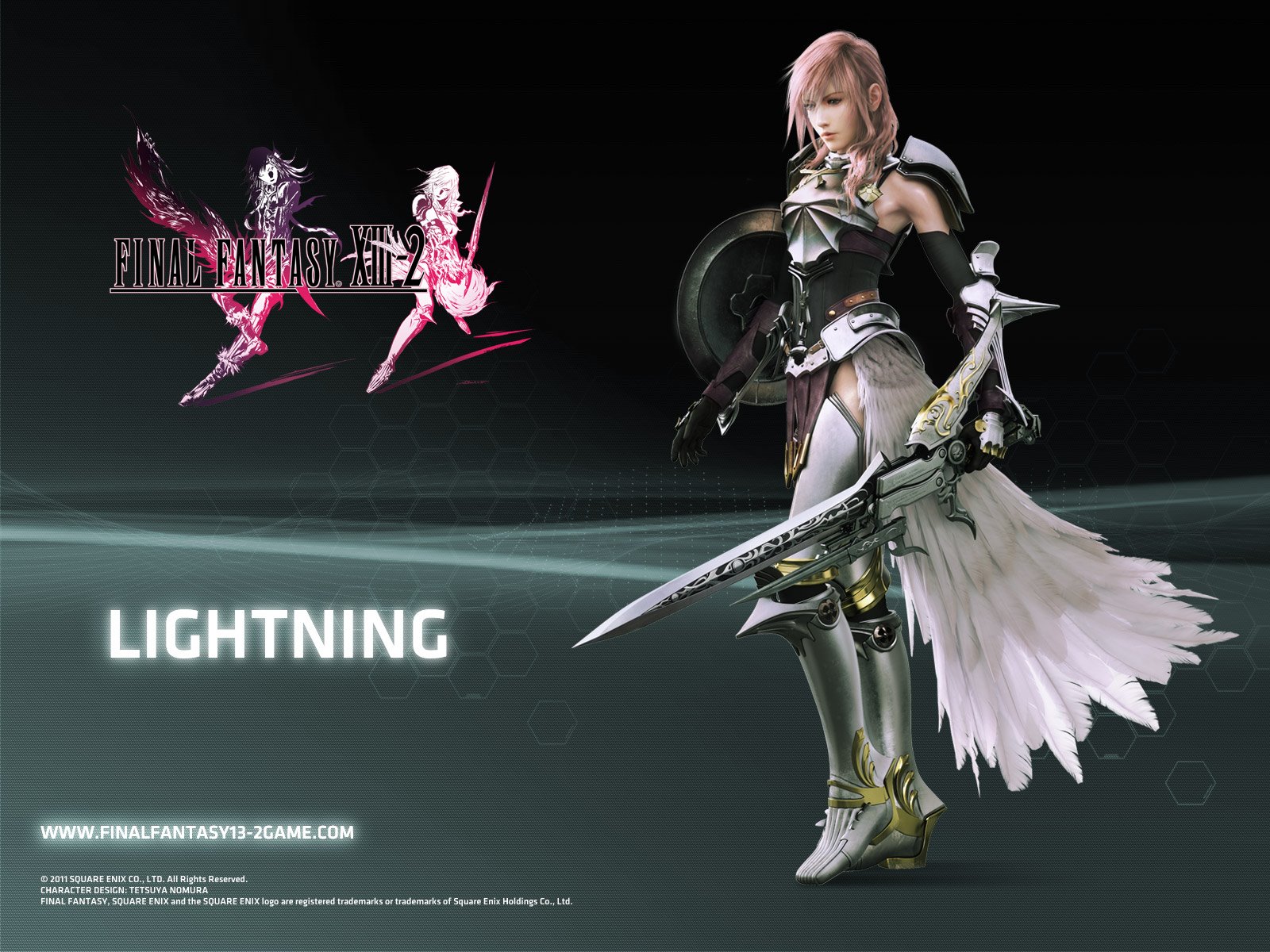 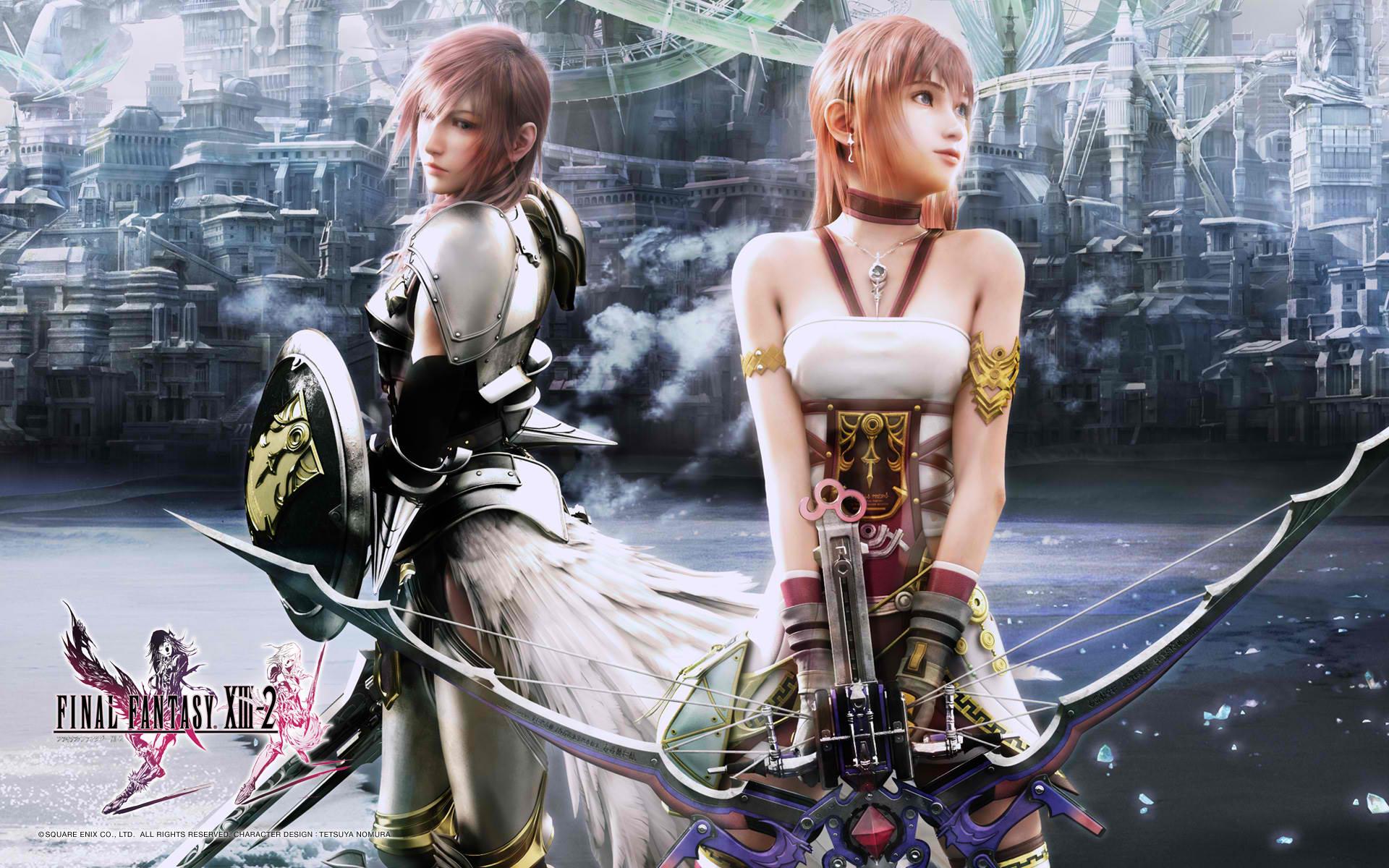 Back at the bridge in Rheasilvia, head to the left and follow the small stone path. Drop down to the ledge in front of you, and follow it the whole way around. There is a lot of jumping here, so just keep following the paths all the way, until you come to a large statue. You will find the Crystal right beside the statue. 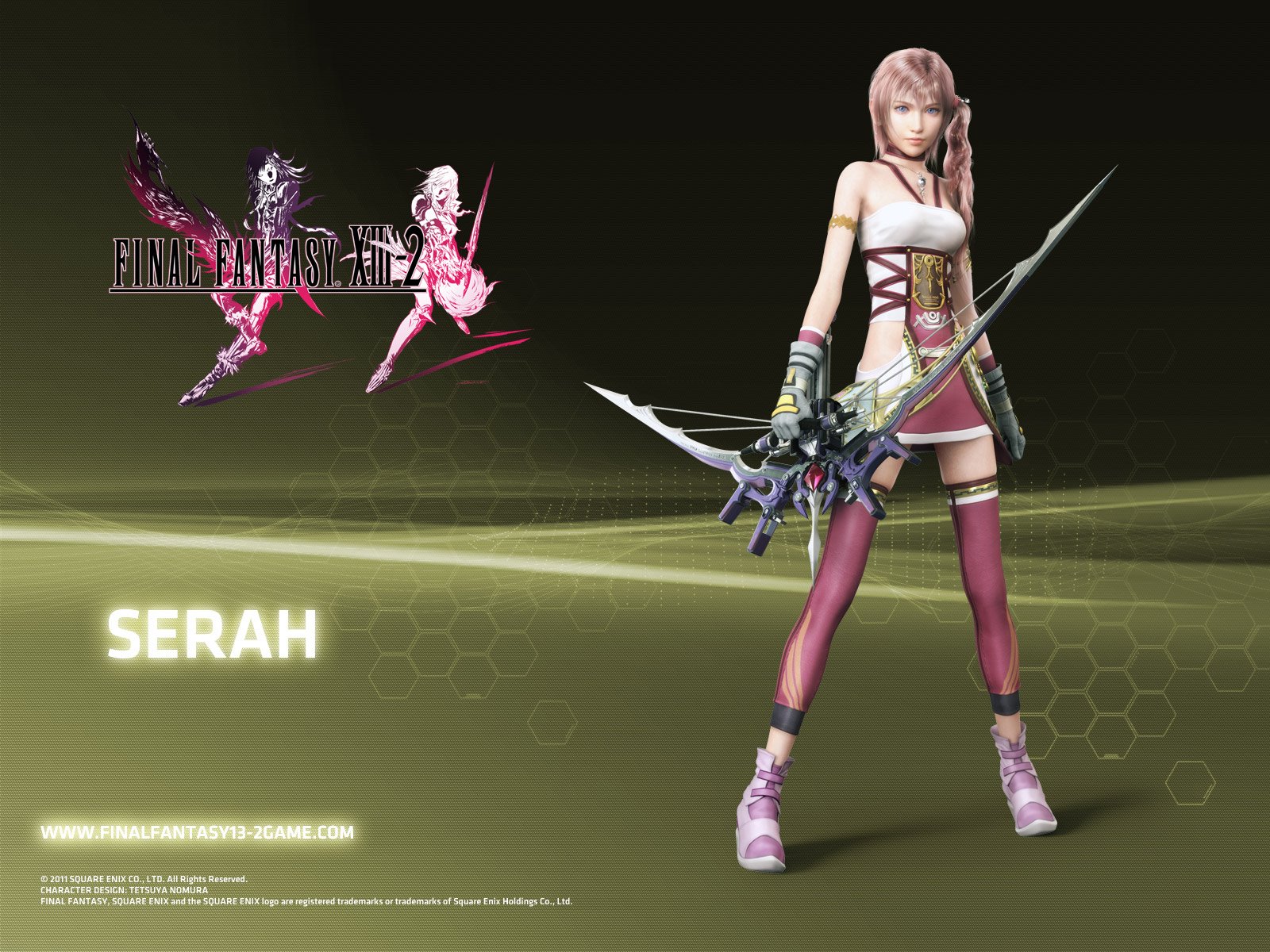 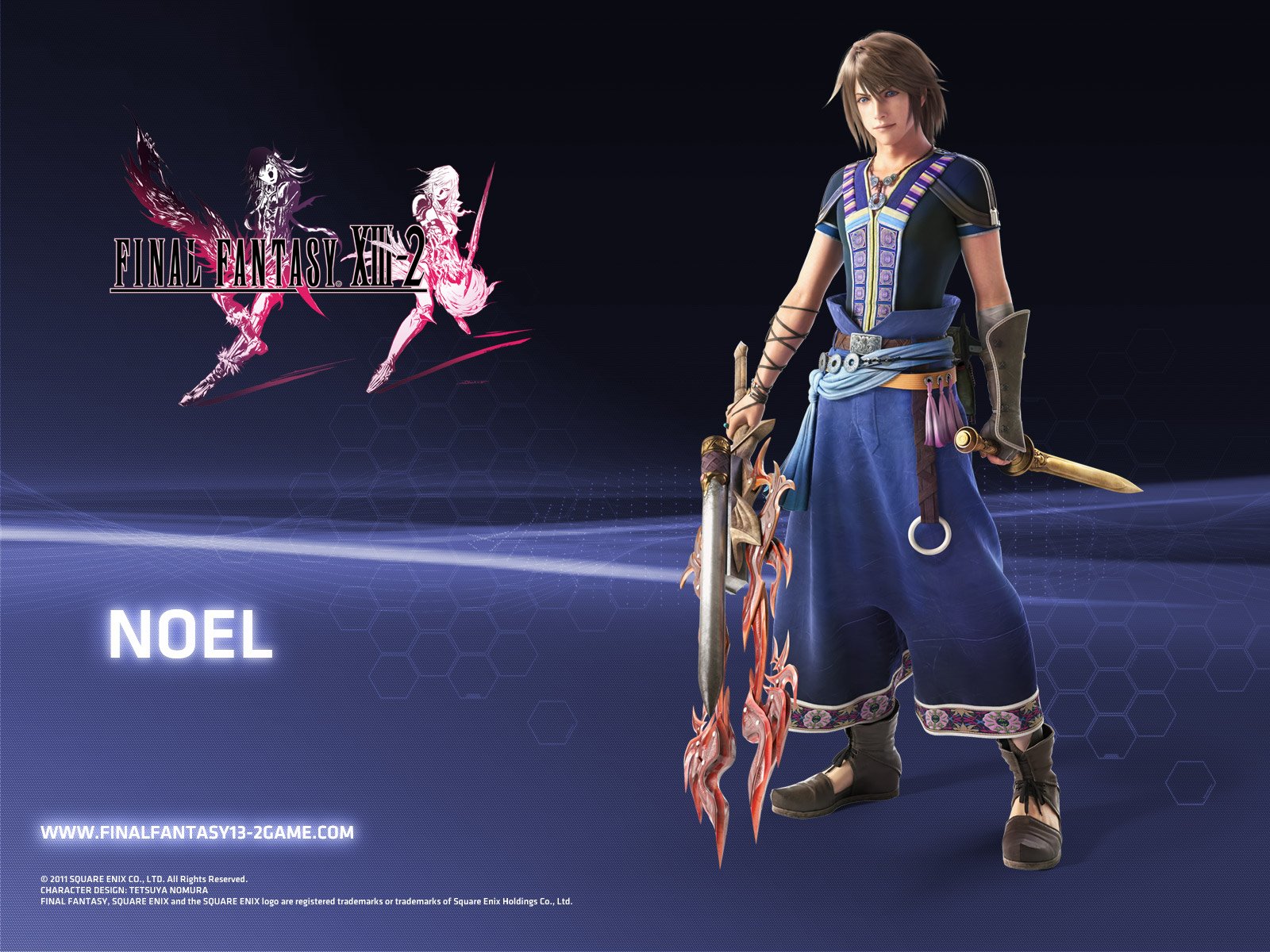 The Dreaming City – The Blind Well – Telic I

The Blind Well is easy to get to, just highlight it on your map and follow the on screen marker. Once there, turn right and head for the alcove, the item will be on the ground there. 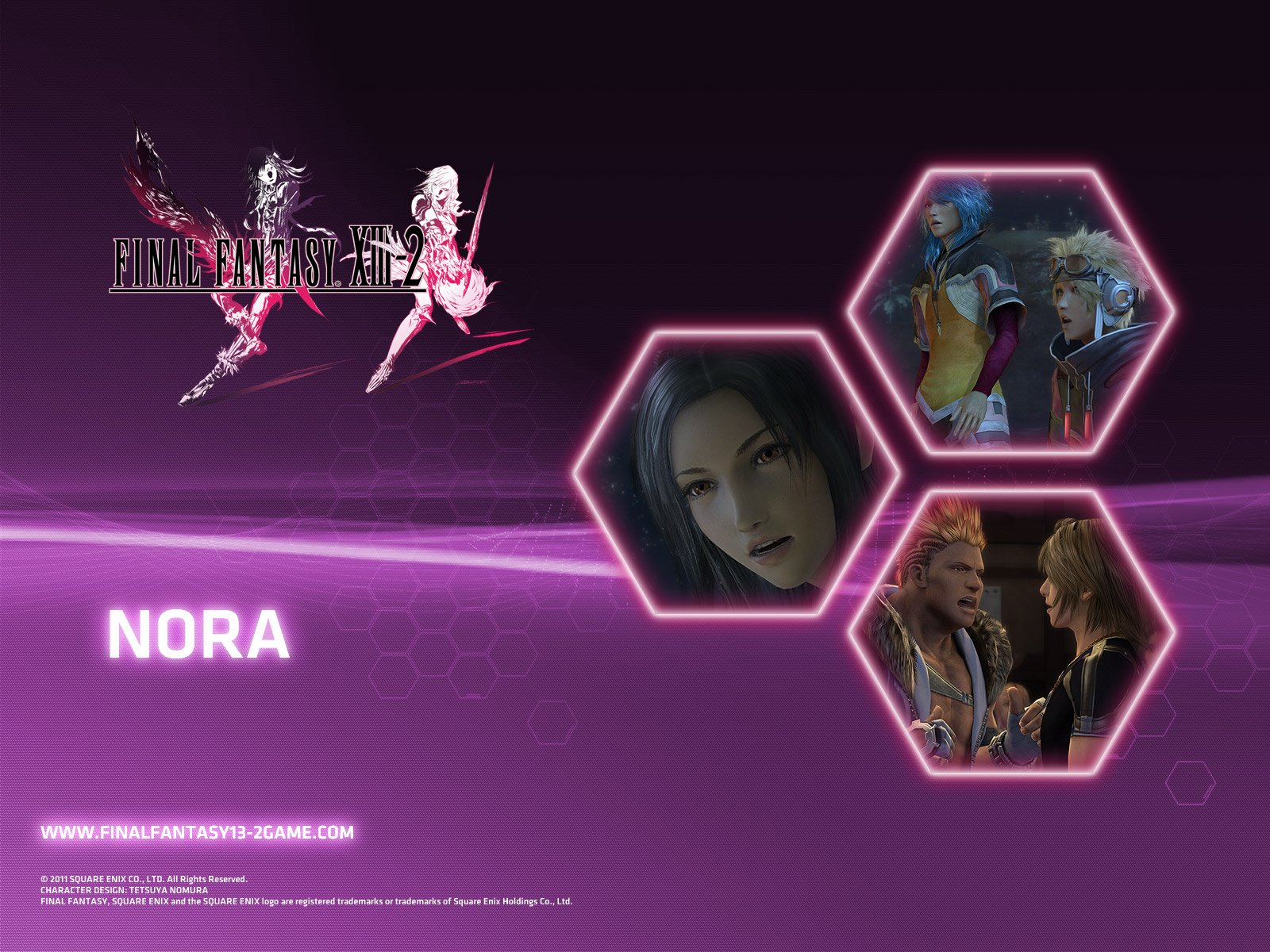 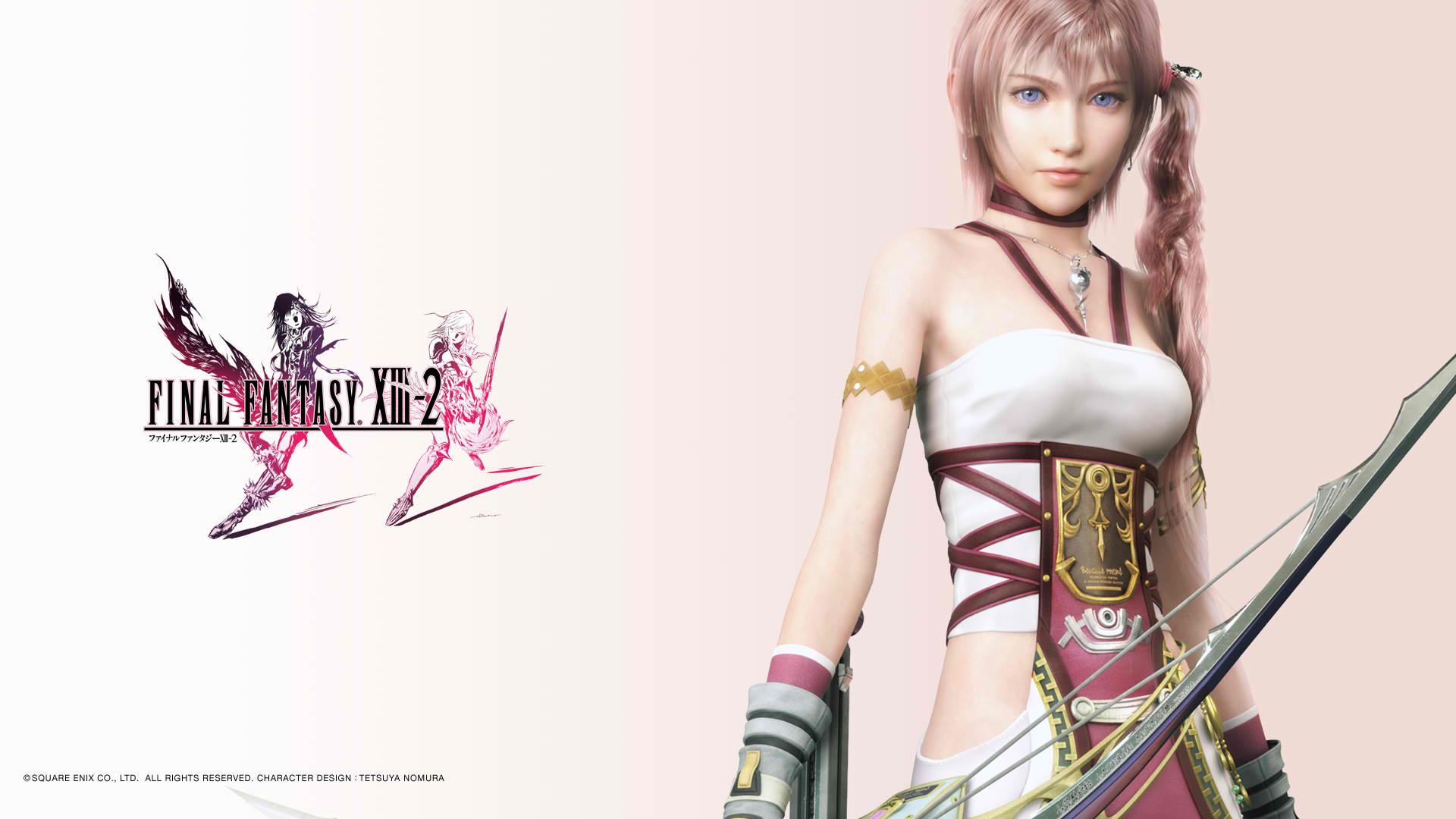 Outside the Blind Well, hell left along the cliff, following the path way cut in the stone. There is more awkward jumping to be done here, as a warning. You will come to another large statue, the item is in it’s hand. Little tip, it is a lot easier to land on the broken part of the statue than it is to land on the hand itself. 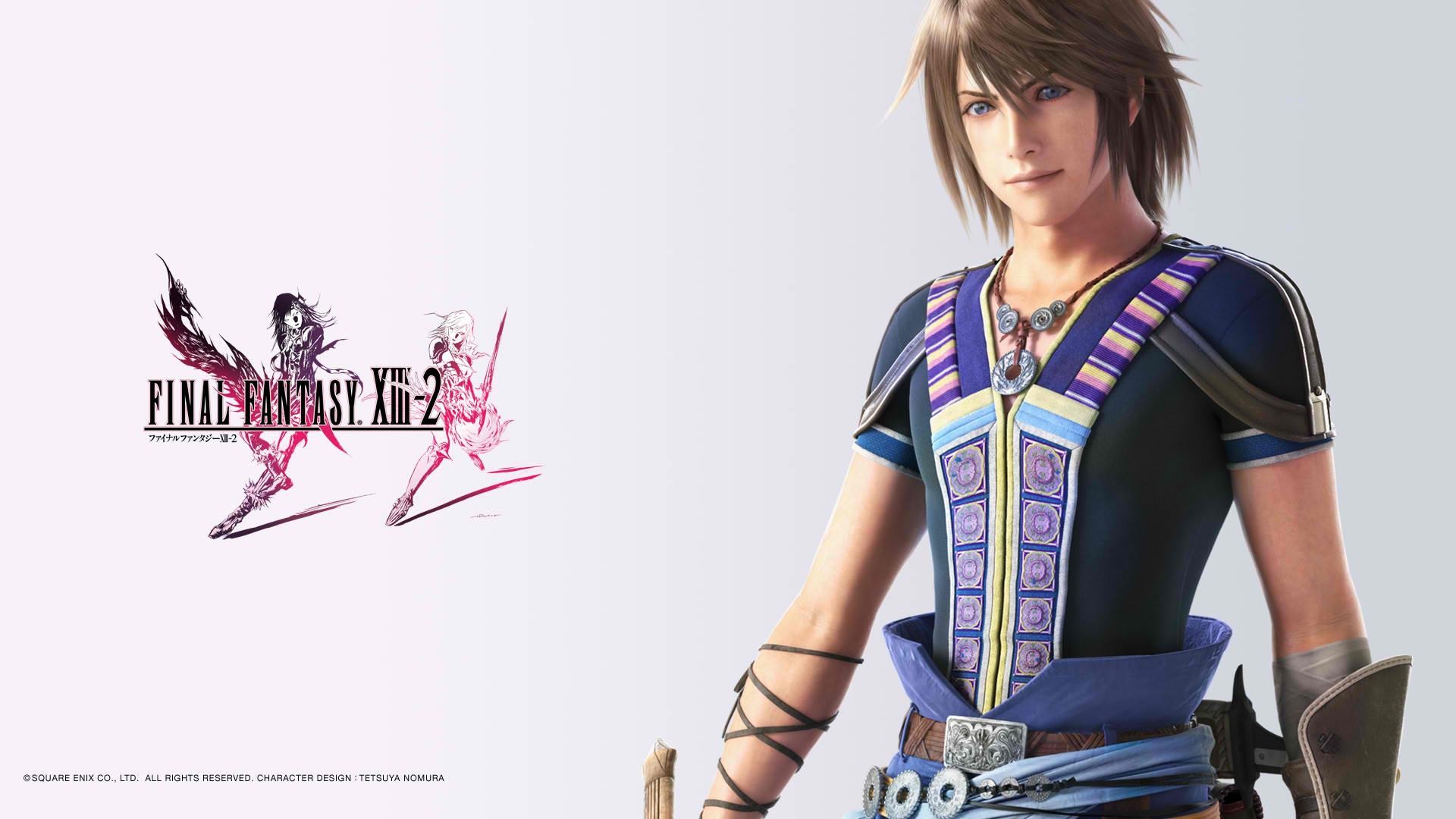 Head to Rheasilvia and make your way down to the lower bridge, then into the tower at the end of it. Keep moving forward until you reach a room with a large opening and a massive drop outside it. Drop down to the rock column on the right, and the Crystal will be there for you on a ledge.

Outside the Blind Well, drop down the cliff face to the left, just before the cave that leads to Rheasilvia. There will be a large ledge there, with a long cave tunnel. Follow it to the end, and the item will be on the wall above and behind you.

The easiest way to get to this one is just in the mission that opens up the Dreaming City, as it will right there when you spawn in. If you need to make your way there after that, head all the way left as you approach the Blind Well, and make your way backwards through the level.

Head to the Strand, where the Rift Generator public event takes place. The only way to get at this Crystal is to make the event Heroic! To do this, destroy the Abominations when they spawn, and bring the Orbs to the central generator. Once it goes Heroic you will be brought to a Taken version of the same area. The crystal is behind a small rock on the beach.

That is it for now, Guardian. Remember, we will update the guide as we discover more! If you need help with other aspects of Destiny 2, be sure to check out our comprehensive GUIDE HUB.