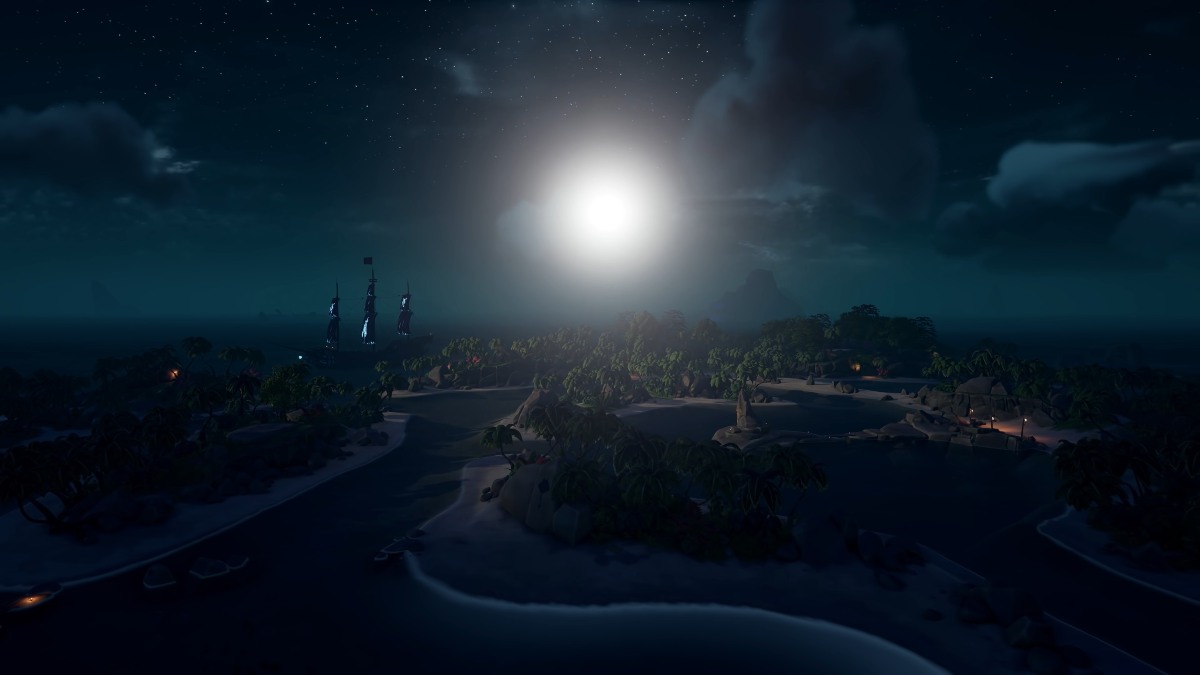 Sea of Thieves added a litany of quality-of-life improvements as part of Season Five. Alongside these smaller features, Rare also added Signal Flares, which are useful items meant to signal danger and light up dark areas. They work similarly to Fireworks, but they have some nuanced differences. This guide tells you exactly how to find Signal Flares and use them effectively in Sea of Thieves.

There are two types of Signal Flares — Red Signal Flares and White Signal Flares — that you can find in Sea of Thieves, and each type has its own purpose. Like Fireworks, Signal Flares spawn randomly in Resource Barrels and Crates spread throughout the world. Unlike Fireworks, however, you’ll actually spawn with a few Signal Flares of each type already in the Cannonball Barrels on your ship whenever you first load into the game. This is incredibly useful, as you won’t have to waste time searching for any before setting sail, unless you wish to gather more.

Related: How to get the Warning Shot Commendation in Sea of Thieves

To use a Signal Flare, you’ll need to make sure you have one in your Inventory, then select and equip it. Now, walk up to an unloaded Cannon on your ship. Get on the Cannon, hold Y to load the flare, aim it into the sky, and fire with Right Trigger (RT). The Signal Flare’s fuse will burn down before it shoots off, which creates a slight delay. Once it launches, it will fly for a bit before exploding into a red or white ball of light in the sky, depending on which type of Signal Flare you shot.

Red Signal Flares are meant to signal danger. For example, if one of your crewmates is away on an island and you’re at your ship when an enemy Galleon approaches, fire a Red Signal Flare into the sky to alert your crewmate. White Signal Flares are used to light up dark islands at night with its bright glow and large radius. While these are their primary uses, you can use them however you like. Use Signal Flares to scare off enemy vessels, point attention toward something, or hit an enemy ship with one for a chance to catch it on fire.