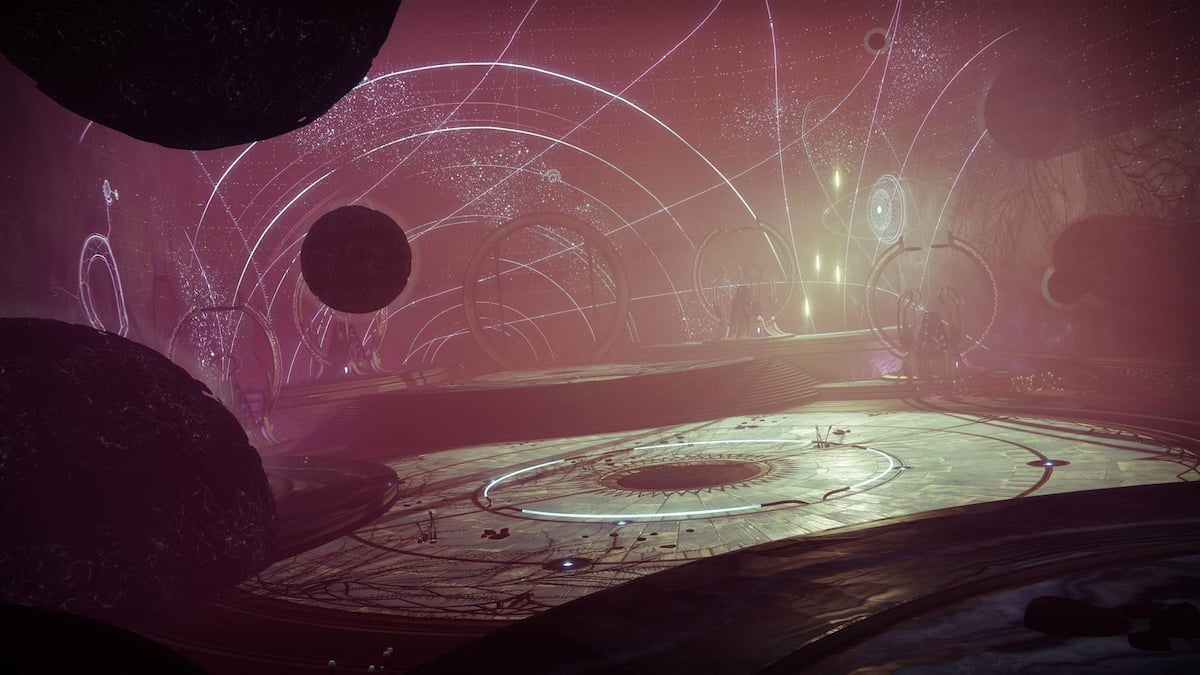 Bungie has added many new items and mechanics in Destiny 2. One of the new items that are requested by Petra Venj, in particular, is Baryon Bough. No, this is not the next up-and-coming hockey star, but rather the planetary material in the Dreaming City.

It has plenty of different functions in the game, so players may need to gather up quite a bit of it. In this guide, we will show you where to do just that.

How to Get Baryon Bough

Baryon Bough can be located in the many regions in the Dreaming City. It looks like a purple glowing tree that forms more completely the closer you get. From a distance, it just looks like a cloud of purple dust.

If you Masterwork your Ghost Shell you will be able to put a couple of useful mods on it that will help you track down the resources you need. First, you can put on mods that will automatically detect a resource node or chests. You can only equip one at a time, however.

Resource nodes will be marked by a triangular icon, and you can pick various ranges with a different mod capacity cost. They go all the way up to 75 meters. Another useful tip is that this extends from your vision range, not your character model, so if you are looking through a sniper scope, it will extend the range.

The chests will be marked by the icon by a small chest icon. These are actually a better source than the resource nodes, as they will yield two Baryon Bough per chest, while nodes will give you one. You can put a mod on your Ghost the can give you extra resources, bringing it up to two, but this will only happen sometimes. There are also two Combo mods, that will show both chests and resources, but at lower ranges.

Baryon Bough can be found in many ways, including the following:

It is also possible to buy Baryon Bough from the Spider in his lair on the Tangled Shore. Each day, Spider will see a rotating group of resources, and these can include Baryon Bough. They will be sold in stacks of five for one Legendary Shard. 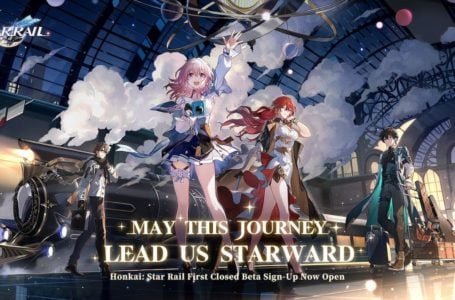 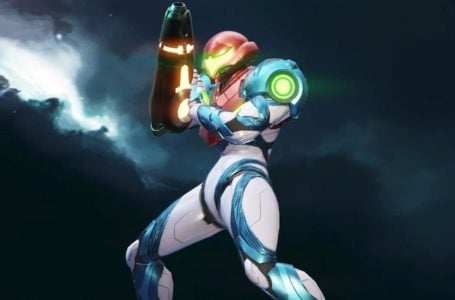