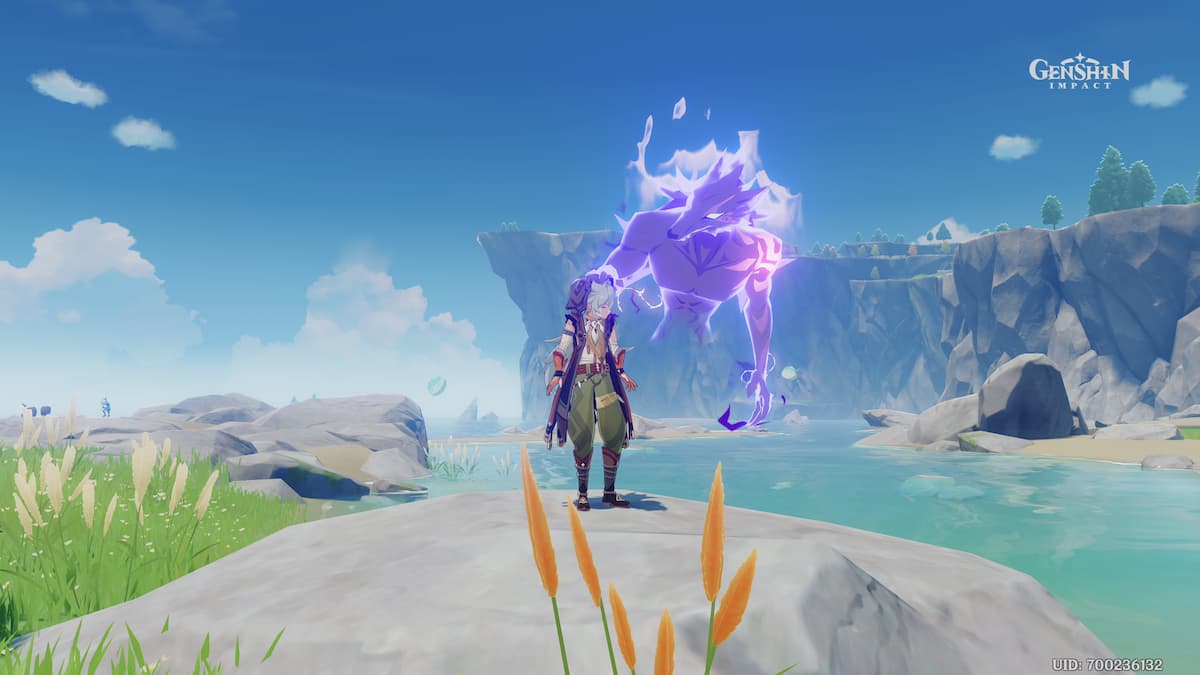 Boars are a type of wildlife that you can find wandering around the map in Genshin Impact. When you kill them they will give you raw meat, an important resource for cooking some of the many dishes you will want to increase your stats for the game’s tough challenges.

The best place to find boars is a spot near Stormterror’s Lair in Mondstadt that has become known as the Boar Bell. Found to the south of Brightcrown Canyon, this area can have up to a dozen boars for you to farm.

Killing a boar will get two pieces of raw meat, but you need to be smart when approaching such a large group of them. When you get too close, a boar will run, so you don’t want to use a melee-focused character here.

The best thing to do is use a character with a bow, and take advantage of charged shots to aim at them and take them out before they can run. This will net you the maximum amount of raw meat, as the majority of the boars won’t simply run away when you attack one of them.

If you really need some raw meat but do not have the time to hunt the boars, you can visit Springvale and speak with Draff, the head of the hunters. He will sell you up to 10 pieces of raw meat.

It is a good idea to farm or buy this resource regularly, as the vast majority of the dishes in the game will need raw meat as one of the ingredients. You can also get raw meat from foxes, snow foxes, and squirrels, or by completing Expeditions in Mondstadt at the Adventurer’s Guild.