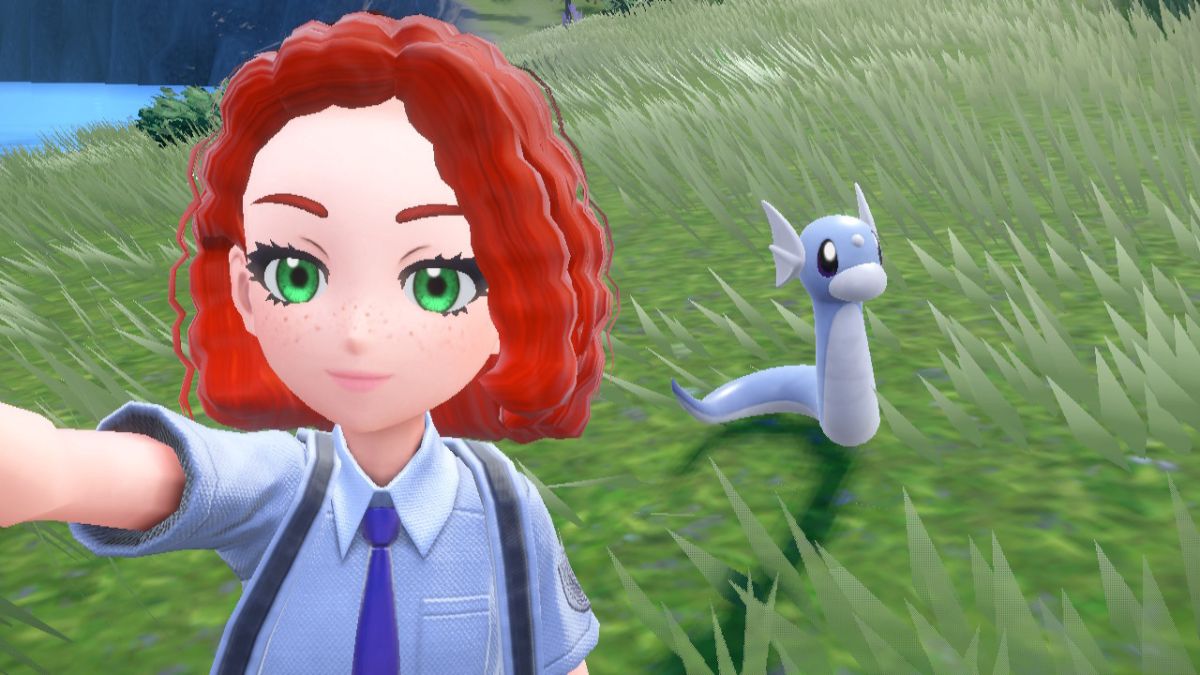 The start of the original line of Dragon-type Pokémon, Dratini has been a fantastic choice to catch for as long as Pokémon has been around. That trend continues in Pokémon Scarlet and Violet. Dratini and its evolved forms not only set the standard for what Dragons can do but also codified their progression, defined their weaknesses, and started millions of Trainers on a quest for draconic power. Like in previous versions, you’ll need to progress a little bit into the game to get your hands on Dratini, but once you have one you like, it’s a simple process to train or breed even more.

Related: How to get Dratini Scales in Pokémon Scarlet and Violet

How to catch Dratini in Pokémon Scarlet and Violet

You won’t be able to catch Dratini for the first few hours of your Pokémon adventure in Scarlet and Violet. You’ll need to defeat the Open Sky Titan and have the swimming upgrade for Koraidon or Miraidon to access Casseroya Lake, their primary habitat. You’ll find Dratini in the lake itself and the rivers surrounding it.

Their other habitats are harder to reach. In the southwestern region of Paldea, there are waterways near the city of Alfornada that contain Dratini, but you’ll need to defeat the Lurking Steel Titan for the high-jump upgrade. Finally, Dratini live in the northeast of Paldea, in the North Province (Area One), but to reach some of the water there, you’ll need the ability to climb from the False Dragon Titan. You can also use the backward jump to “climb” your way up if you fancy a fight. Pokémon locked behind abilities tend to be much higher level than those that aren’t.

Most Dratini you encounter will be at least level 30-35, so it won’t take much to evolve them to Dragonair. Dragonite, the final form, comes at level 55 and is still as good a choice in today’s Pokémon as it was more than 25 years ago with Red and Blue. Sure, Baxcalibur, Salamence, and Hydreigon exist in Scarlet and Violet, but sometimes the classics are best.