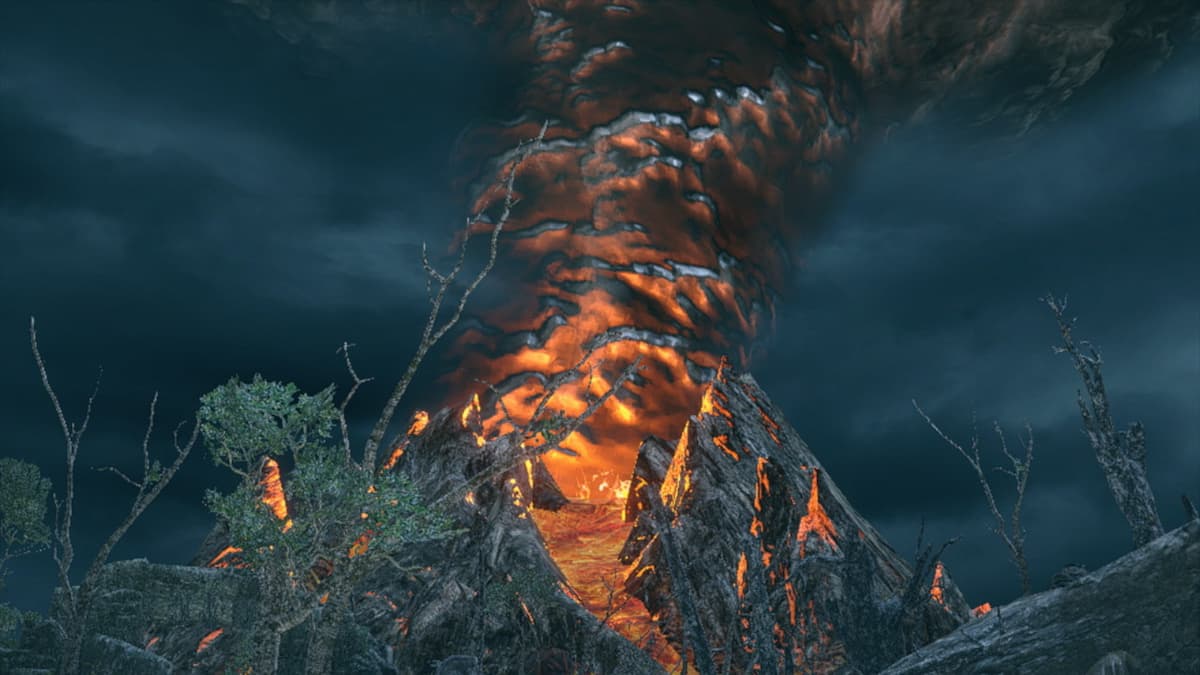 Monster Hunter Rise’s high-rank missions are the tougher missions you qualify for after you’ve completed the initial round of monster hunts and make it past three-star expeditions. The low-rank monsters were essentially a trial run, and now in the high rank, you’ll be able to fight them at their strongest and witness some of their tougher abilities and attacks. You’ll need the best armor and weapons to use against them, and the higher-level material you’re going to need to acquire is Firecell Stone. It’s a mineral resource that you might have a bit of trouble locating.

You’ll be able to find Firecell Stone in the Lava Caverns. It’s the mountainous region in the game with lava every. We recommend if you’re exclusively hunting for Firecell Stone, you embark on a high-rank Expedition Tour. From there, you’ll be able to explore the entire map and find all the resources you need for your inventory.

Much like the previous resources you were hunting for in the low-rank area, Firecell Stone will be available at the various Mining Outcrops in the Lava Caverns. These are all of the locations you can find in the higher area of the Lava Caverns.

This is all of the Mining Outcrops you can find in the lower area of Lava Caverns.

Even in high-rank missions, Firecell Stone has a low chance to drop. We found it each time we went an Expedition Tour, though. You have to visit each of the locations and rotate through them. We recommend bringing a few stamina items to replenish any lost stamina your hunter endures during your quest.

You can take these resources to your blacksmith at the end of the quest to craft new gear whenever you’re ready to return.