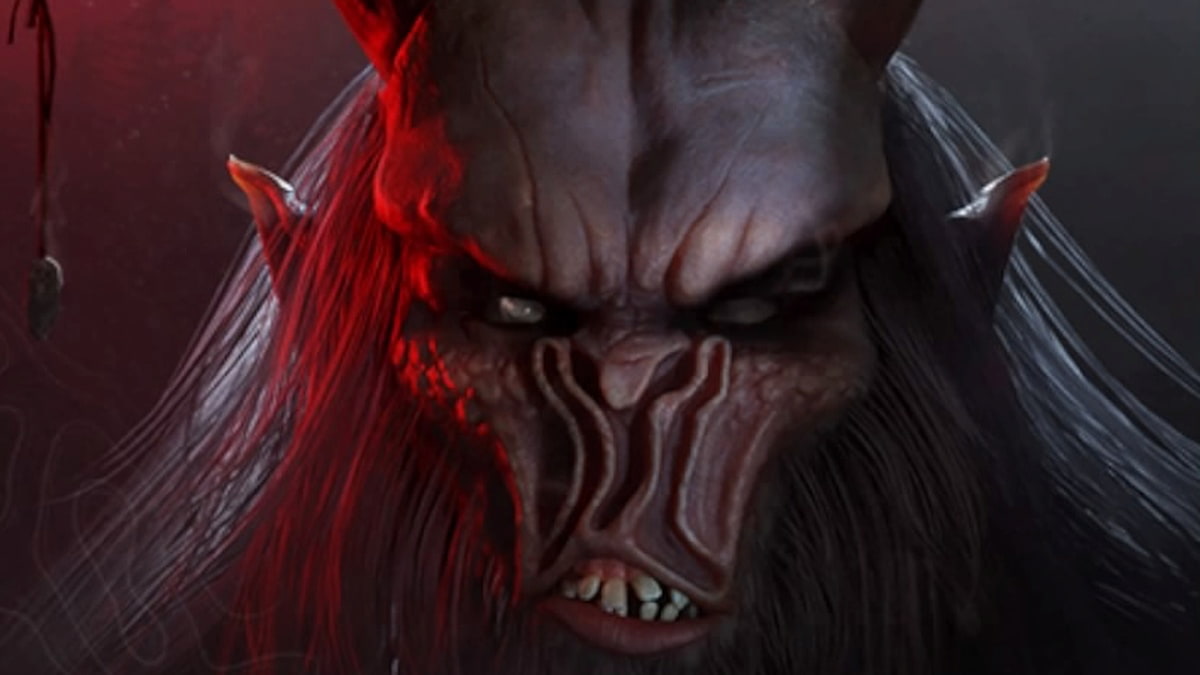 To add a little holiday spice to the shooters, Call of Duty: Warzone Pacific and Vanguard has delivered another annual Christmas-themed event, full of challenges and seasonal cosmetics, dubbed Festive Festive. However, the main entree of it all is the inclusion of Krampus, a demon that is looking to hunt down only specific types of players. As players can only complete Festive Fervor’s set of challenges by finding and eliminating this beast, they’ll need to take some extra measures to sight it.

How to find Krampus in Call of Duty: Vanguard

Those in Call of Duty: Vanguard will need some teamwork in order to find and kill Krampus — so it is best to look for it in more objective-based game modes like Control or Domination. Later into a match, the game’s narrator will notify whoever has the lowest overall score that they are being targeted by Krampus and that they need to perform at a higher rate to avoid being killed.

In spite of this, the only way to fight Krampus is by keeping this low score and allowing the creature to spot you. It does tend to sneak up on enemies from behind with a finishing move, so it is recommended to have your back against the boundaries of a map. When he eventually drops in, Krampus will have blazing speed and can take numerous magazines to finally eliminate. In order to finish his dedicated challenge, players are required to defeat him three times to be gifted one Tier Skip.

How to find Krampus on Caldera in Call of Duty: Warzone Pacific

In the battle royale, Krampus is exclusive to only the classic battle royale and Vanguard Royale modes. Once spawned in, you and your squad will need to head to one of the Christmas Fir Trees that marked in green on the tac map (as shown below). From there, players can only discover Krampus once they have secured this area and nabbed the coal from its respective loot boxes. Only minutes after this coal has been obtained, you should hear the beast’s footsteps inching closer toward your team — ultimately preparing you for a showdown with it.

Similar to Vanguard, Krampus has a mass amount of health; thus, it is likely best to play in a squad of four with a lot of ammunition on hand to ensure you take it down. For Warzone’s Krampus challenge, you’ll simply need to deal 365 damage to it. This shouldn’t be a problem in your first encounter, but it is best to have something like an LMG or sniper to have this task finished in just seconds.