You need to find numerous resources all over Monster Hunter Rise to upgrade your weapons and armor, forging new custom pieces to enhance your abilities. A majority of these resources will drop off of the massive monsters you’re tasked to battle against in the game to protect Kamura Village. There are also several smaller monsters roaming around the many regions of Monster Hunter Rise. While not as fearsome or powerful as the ones you hunt, these creatures have important resources you can harvest to make armor and weapons. A smaller resource you’ll need to find is Meaty Hide, and it only drops off a single creature from a specific region.

The region you want to visit to find Meaty Hide will be the Frost Islands. You can gain access to this area once you reach two-star hunter quests with the Village Quest board. From there, you can freely take expedition or gathering quests to roam these areas. If you’re solely looking for Meaty Hide, we recommend you take an easier quest to avoid worrying about battling a massive monster on the map.

You can usually find them wandering around regions 5, 8, and the eastern part of 10. You can also find them in the watery locations between 4 and 6, and 10 and 5, the areas right in the middle of these regions. It would help if you had your wirebug to access these areas, and there are plenty of monster bones and rocks scattered throughout the area to make the terrain difficult to manage.

The Meaty Hide drop off a Zamite happens when you carve them, and there’s a 38% chance of it appearing when you do it. 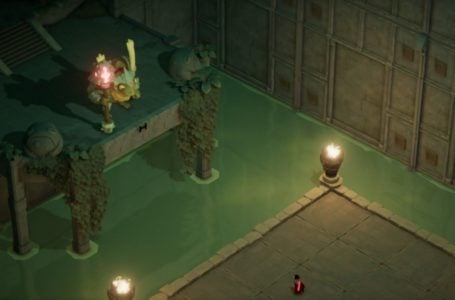 How to beat the Frog King in Death’s Door 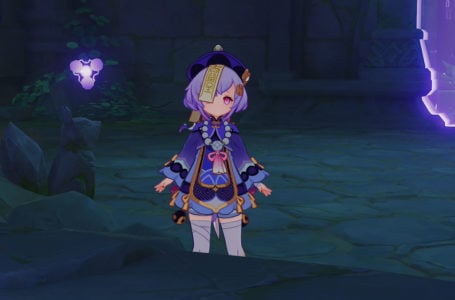 How to get the Scroll-Shaped Ward in Genshin Impact 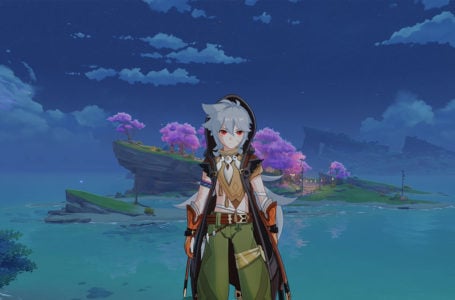