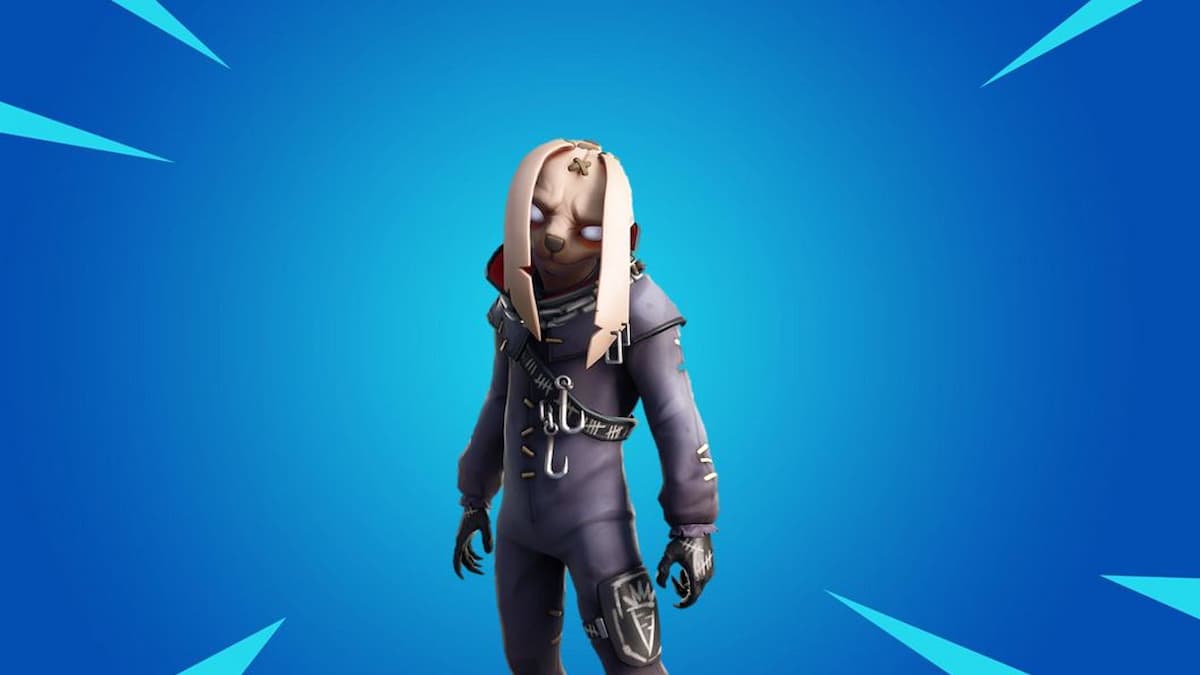 Throughout Chapter 2 Season 8 of Fortnite, players can expect new NPCs to arrive on the map. While the season began with 17 different NPCs, we have already seen more arrive over the last couple of weeks.

Just like all the other NPCs, Nitehare has a punchcard of challenges that players can complete to get experience for their Battle Pass and Gold Bars to buy various items in the game. He can also form a Rift for players that need it.