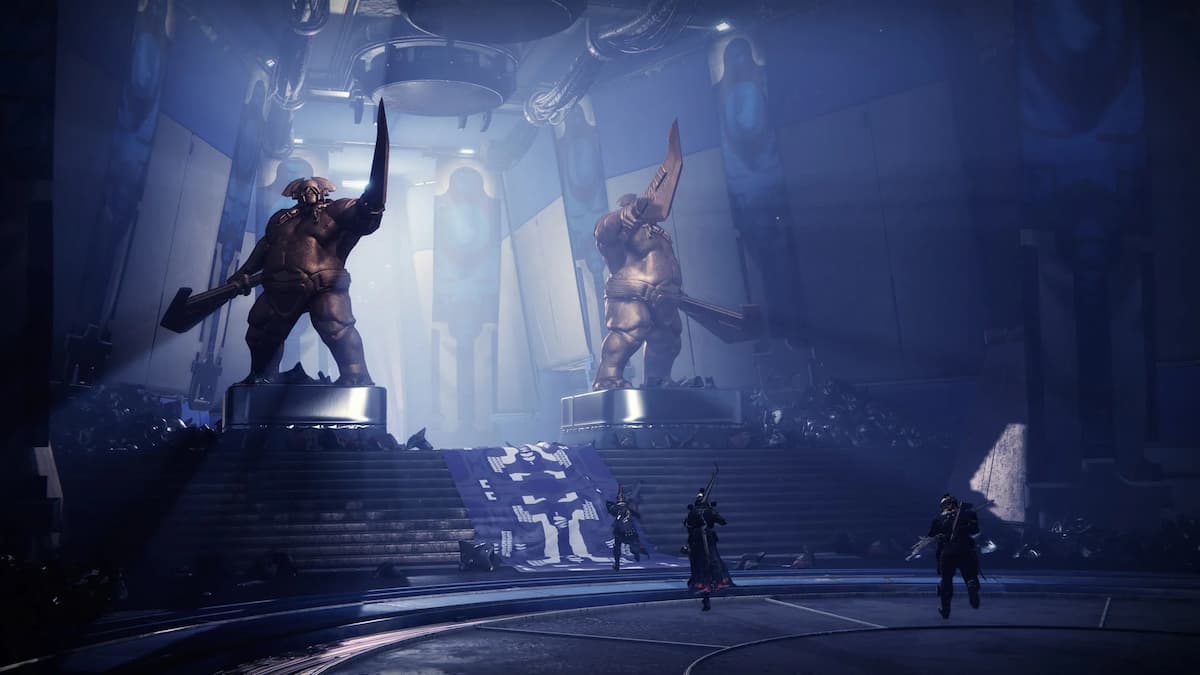 The Proving Grounds Strike is now available in Destiny 2, and is proving to be one of the most fun Strikes that the game has seen in some time. Nicely paced, with good enemy density, and short enough to be a fun farm, it is everything we want in a Strike.

It is also home to a Triumph that players will be looking to complete called “Eliminate Caiatl’s Cabal”. For this Triumph you will need to hunt down and kill various named Champions that will appear over the course of the Strike. Most of them are easy enough to find, but there are a few, such as Optus Vocca, that appear to be giving players some problems.

Optus Vocca is a VIP Psion enemy that you can find in the portion of the strike where you need to collect power Orbs. When you are jumping across the gap in the massive vehicles threads to get to the second power orb, you will be able to find him. Optus Vocca will be running around the area with some other enemies, guarding the power orb. He is prone to hiding behind cover, so make sure you keeps your eyes peeled for him.

Remember, you need to do damage to these champions before they die for the Triumph to count the kill, so make sure you get at least one hit on him before he goes down. It also doesn’t hurt to be a little considerate to your fellow Guardians. If you get to the him first, don’t just nuke him, make sure your Fireteam also gets some shots in on him as well.