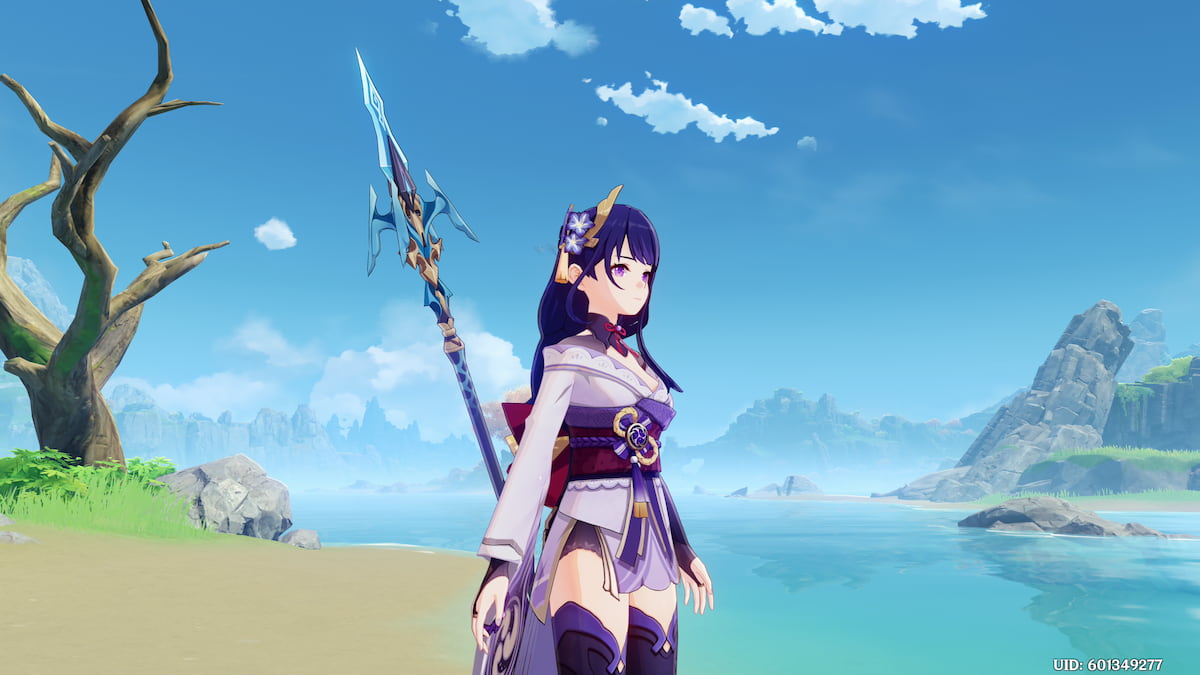 While playing through Genshin Impact and collecting more characters to join your entourage, you would’ve seen the option to Ascend them. Each ascension requires different resources, and for some characters, that mandatory resource is Silk Flowers. So in preparation for the Genshin Impact 3.0 release, let’s see how to find some of those Silk Flowers.

What is Silk Flower in Genshin Impact and where to find it?

In Genshin Impact, Silk Flower is a plant that can be found in certain parts of the Liyue region, more specifically near Liyue Harbor and Wangshu Inn. They can be collected normally, just like all the other free resources in the world, by simply harvesting them through regular interaction.

Besides collecting them in the open world, Silk Flowers can also sometimes be bought for a fee of 1,000 Mora each from Ms. Bai at Qingce Village and Verr Goldet at the Wangshu Inn. Both of them keep a stock of 5 Silk Flowers, which refresh every 3 days.

Within the world of Genshin Impact, Silk Flower looks like a round, pink plant that will normally have two flowers on it that the players can harvest. After the harvest, the flowers will grow back after 48 hours. It is primarily used as an ascension resource for Xingqiu and Hu Tao, although its secondary usage is to craft the Fabric material as well, yielding 10 Fabrics for each Silk Flower used.

Silk Flower can be found on both sides of the road that runs beside the Wangshu Inn in the earliest part of the Liyue Region. There are seven flowers along the road, which means that you can harvest 14 Silk Flowers in total. This road is also very safe to harvest since the only dangers can come from slimes hiding in the surrounding bushes.

To find Silk Flowers at the Liyue Harbor, you should head to the northern part of the city, near the Yujing Terrace. This is the elevated area with all the plants and pools near the offices of Golden House. Like before, here as well you will find seven Silk Flowers in close vicinity, which once more totals to 14 harvests.

If you get into a routine of flower harvesting, that means that you will be able to gather 28 Silk Flowers every 48 hours from just these two locations, and then supplement that amount by buying from vendors or growing and harvesting your won through gardening.