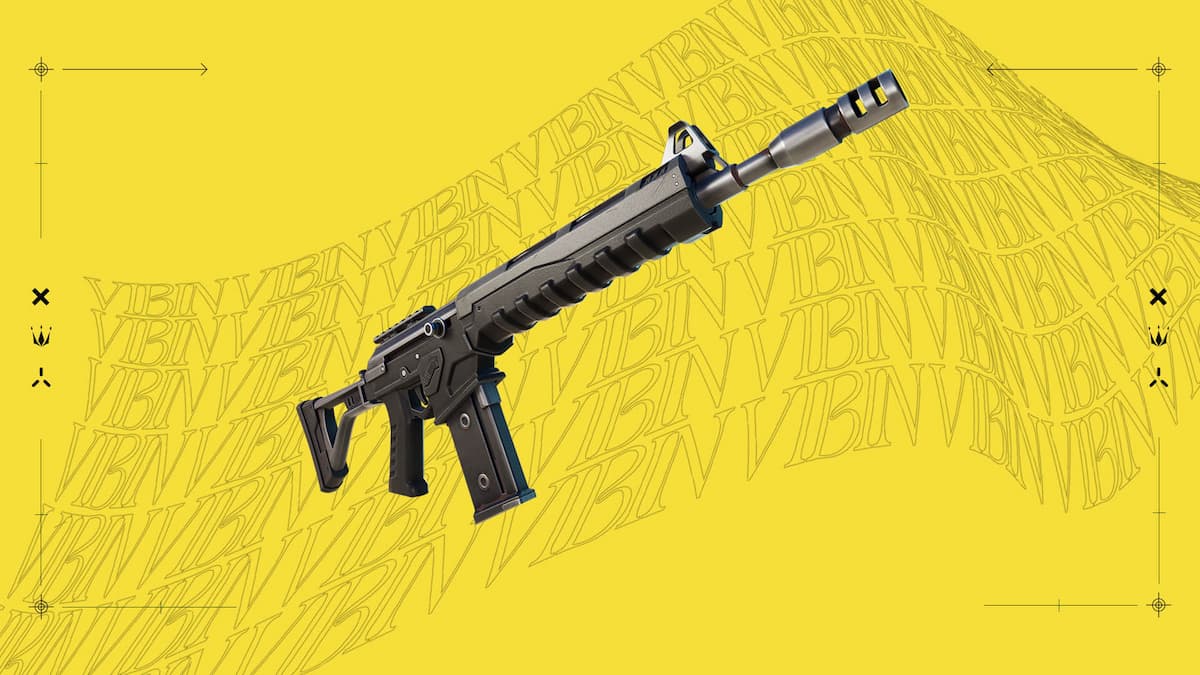 With recent nerfs to shotguns and snipers, it is more crucial than ever to have an assault rifle in Fortnite Chapter 3 Season 3. Fans have already seen the Hammer light up the competition, but now the Combat Assault Rifle has returned to the battle royale to level the playing field. It may not be as damaging as the Hammer, but those who find the weapon will see that it is just as deadly. Here’s where you can locate a Combat AR in the latest season.

The Combat Assault Rifle is unique in that there are numerous ways to obtain each of its rarities. For instance, its Common, Uncommon, and Rare variants can be found as ground loot, while fishing holes are known to carry Combat ARs of Rare, Epic, and Legendary rarity. Lastly, you can also run into all rarities (aside from Common) simply by looting chests, though earning an Epic or Legendary will take some luck.

In terms of stats, the medium-range weapon bears a magazine size of 35 Assault Rifle ammo with 19 to 23 damage packed into each bullet, depending on the rarity. You can also expect these rarities to have different reload speeds, as changing magazines will take anywhere from 3.4 to 2.8 seconds. No matter, the most attractive element of the gun is its fire rate stat of 9, making it almost twice as fast as the Hammer. If that wasn’t impressive, this stat also allows the Epic and Legendary Combat ARs to deal around 200 damage per second.

In sum, there is no guaranteed way to earn this magnificent gun quickly your first time around, but there is a method to equip it instantly in later matches. This can be done by finding tents and storing the Combat AR inside one for safekeeping. The item is primarily set in five different areas on the map and allows you to grab the gun once again directly from the Battle Bus in your next match.