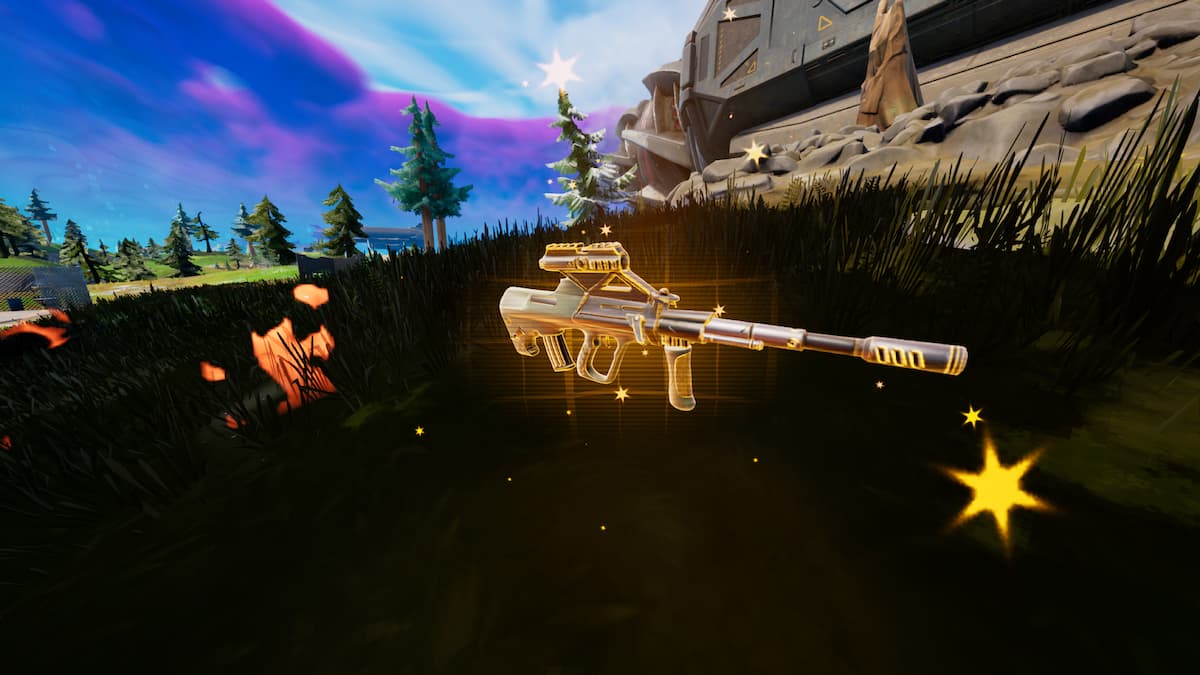 Fortnite has now had more than 20 seasons in its lifetime, which means longtime veterans have seen and used dozens of weapons. Of course, not all guns and tools are created equally, as most have a number of different rarities. With each higher rarity, you can expect everything from a gun’s damage, damage per second, and even reload speed to increase. So, to ensure you know which piece of loot can lead you to victory, here are all the stats for every weapon that has been in Fortnite’s Battle Royale mode.

Remember that each new season of Fortnite will hold a different loot pool, having a mix of old and new weapons. Thus, even if your favorite weapon is currently vaulted, there is still a strong chance it returns later on.

Now that you know which guns reign supreme, it is also worth having one of the game’s most threatening skins to go along with this knowledge. Also known as “sweaty skins,” this group of cosmetics is typically used by top-class Fortnite pro players and streamers. As a result, this will signal opposing players that their skill level may be far above theirs, ultimately leading them to flee from battle.