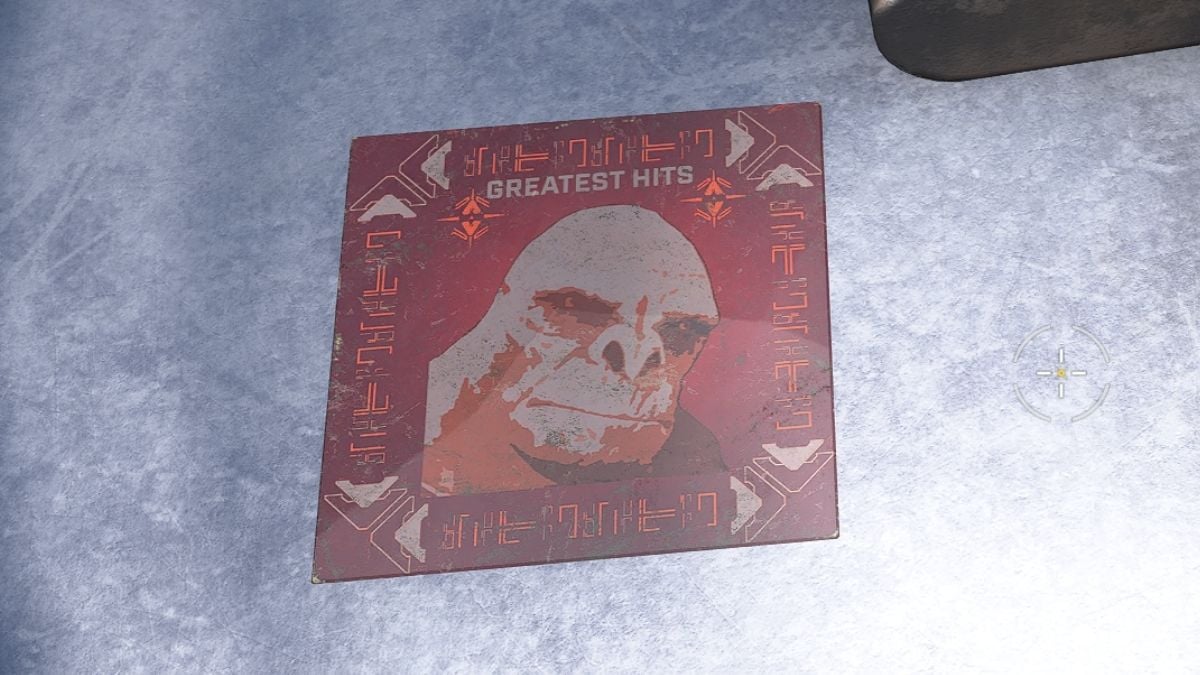 Oh Craig, how far you’ve come. The brute that was a meme is back in the Halo Infinite campaign, only this time he has a new career as a rock star. That’s right. Craig has gone on tour, but not without leaving some rock memorabilia behind for you to discover. Here is where you can find the Craig easter egg in Halo Infinite.

You won’t be able to find the easter egg until you have reached the open-world portion of the game. This is done by completing the first three missions. After taking a Pelican ride away from Outpost Tremonious, you will have the freedom to roam around the map.

Make your way to The Tower. This area is northwest of where you get dropped off after riding in the Pelican. This is also the location of one of Halo Infinite’s bosses, ChaK’ Lok. To find the easter egg, you don’t need to defeat the boss in the area. All you need to do is climb The Tower. You can either defeat the boss and climb from the door that opens after the fight, or you can climb up from one of the large legs that stick out from the bottom of the tower. We recommend you upgrade the Grappleshot with the 40% faster cooldown upgrade before trying to climb the tower to make it easier.

Once you reach the top of The Tower. Take a look around and you will find an album cover with Craig’s face on it. Interact with the album cover to flip it over and see some of his hit songs like “For the Craig” and “I’m the Craig in your heart.” You can also interact with the guitar to strum a few cords.