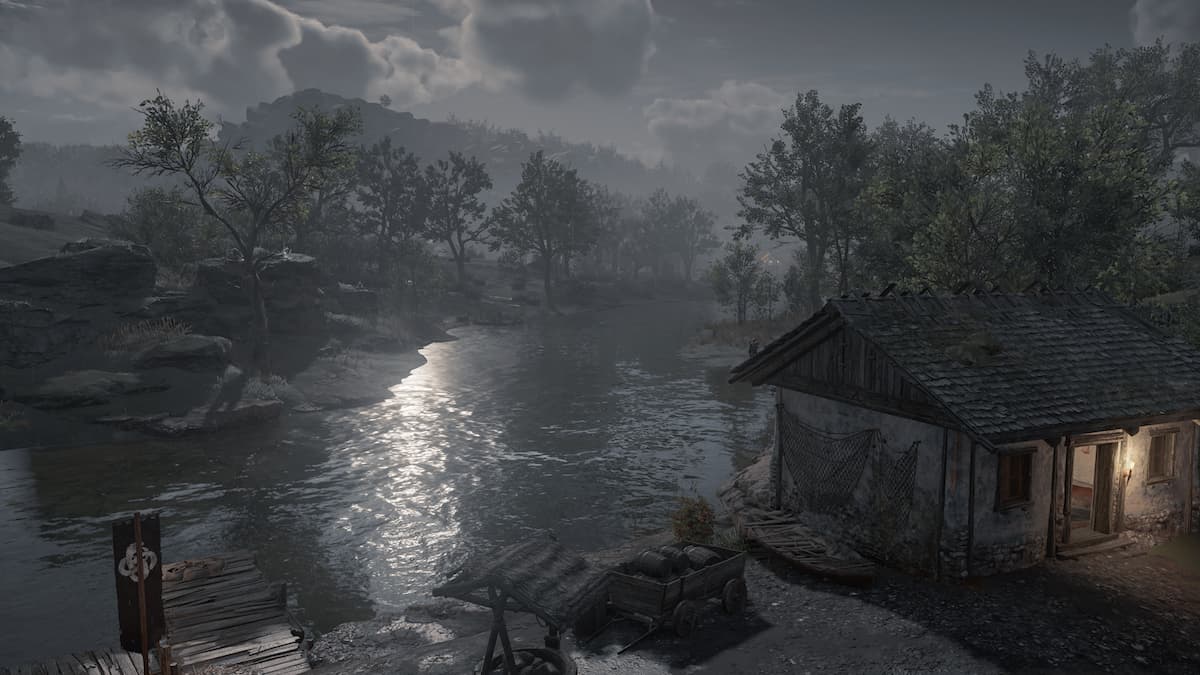 The Athlone Trade Post in Assassin’s Creed Valhalla is one of the several locations in Ireland you can grab more exotic resources. You can find the location on the southwest side of the map. You’ll need to find its deed in a small quest called Trouble Brewing, which you receive by entering the location’s proximity.

How to find and clear the Athlone Trade Post

When you reach the southwest portion of the map in the Connacht region, to the south of Knockfree. The location is full of bandies, and you’ll need to clear them out to cleanse the area. There are one or two special enemies, but most of them are fairly standard.

Once the bandies have been cleared, the Trouble Brewing quest will send you to a small island between this location and Knockfree.

Where to find the deed for the Athlone Trade Post

The location is to another camp occupied by several bandies. Much like the ones at the Athlone trade post, they’re not too special, and they’re relatively easy to take down. The deed will be inside a chest marked on your map.

Once you have the deed, all you have to do is return to the Athlone Trade Post and approach the central building to be reactive. You’ll now have access to ale, a form of delicacy in the exotic resources tab, that stacks every few minutes while playing the game. You can retrieve these stacks by returning to Azar in Dublin.