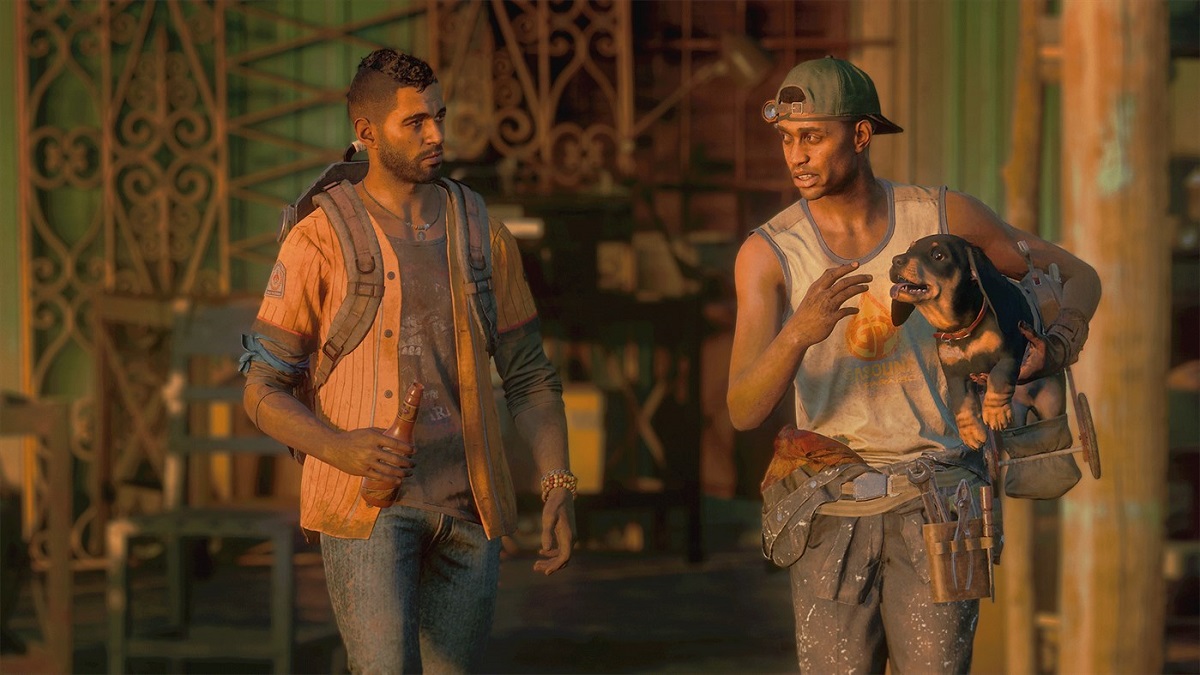 With its great velocity and handling stats, you can devastate Castillo’s forces with the M133 shotgun in Far Cry 6. However, you should keep in mind that its damage isn’t as high as other weapons of its ilk, but its benefits may outweigh its issues in the correct circumstance.

Weapon drops aren’t at permanent points on the map as they are randomized. However, we do know that the M133 shotgun can be found around FND caches in the Serpentino Park region as each area has a loot pool. We found one example that might give you the weapon.

You might be able to find the M133 shotgun within an FND cache at the Cortina Weather Station that’s south of Cortina River and north of El Ojo Cenote. If you want broader directions, this base is located in the center of the Serpentino Park region.

This cache is located underground in a bunker. You’ll see two stone door entrances in the area. They are marked with a red arrow. You’ll find one entrance in the southeast area of the weather station.

If you haven’t already, get into the battle area and take out the senior officer of the base. They should be outlined in yellow after marking them with your phone. After killing them, you should be able to pick up their keycard by walking over their body. Now that you have your way in, go to the bunker. You should be able to find a metal door with a red light beaming for a key card. Interact with it to use the key card. You’re now in. You’ll find the FND cache on the left side. Inside, you may find the M133 shotgun.