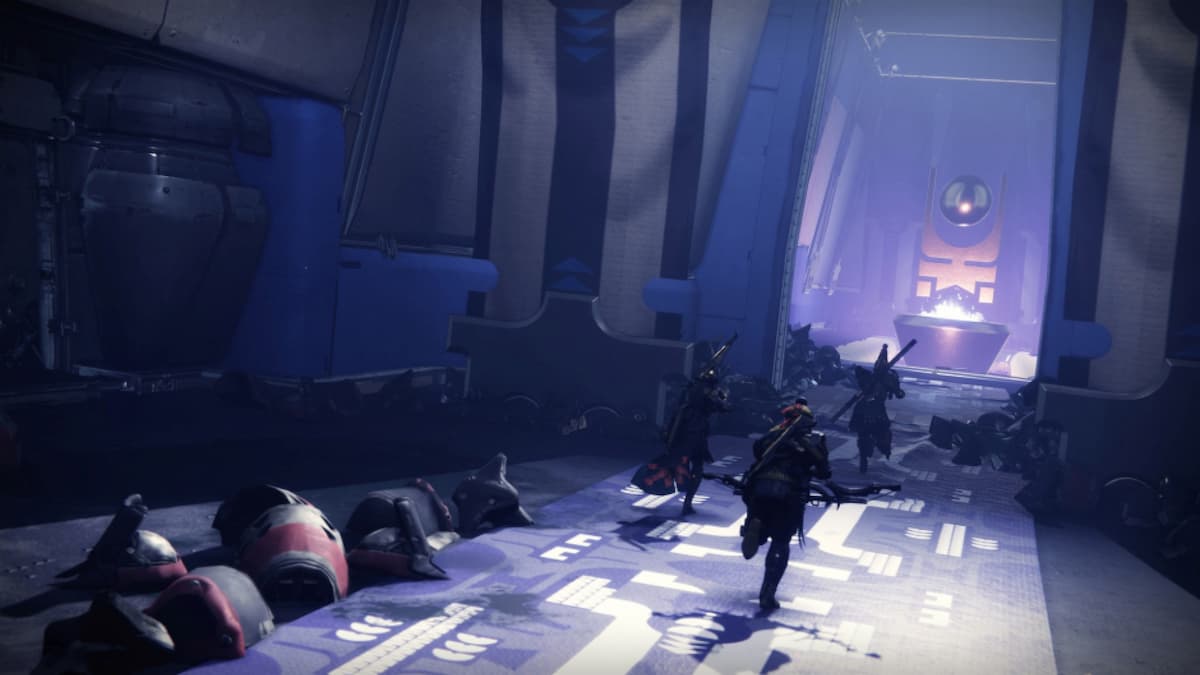 The Proving Grounds Strike is now available in Destiny 2, and is proving to be one of the most fun Strikes that the game has seen in some time. Nicely paced, with good enemy density, and short enough to be a fun farm, it is everything we want in a Strike.

It is also home to a Triumph that players will be looking to complete called “Eliminate Caiatl’s Cabal”. For this Triumph, you will need to hunt down and kill various named Champions that will appear over the course of the Strike. One of the named enemies, Val Cempas, is proving to be a little awkward for some players to find, although the reason for this might not be what you think.

Val Cempas will appear in the area with the first power orb, that you need to collect to get further into the massive vehicle’s underbelly. Val Cempas is one of a slew of named enemies that will spawn in around this time, so you will need to keep your eyes peeled. The biggest issue with Val Cempas is that he just dies so easily. If one of your teammates sees him first, it is likely that they will simply nuke him without even realising who he is.

Remember, you need to do damage to these champions before they die for the Triumph to count the kill, so make sure you get at least one hit on him before he goes down. It also doesn’t hurt to be a little considerate to your fellow Guardians. If you get to the him first, don’t just nuke him, make sure your Fireteam also gets some shots in on him as well.