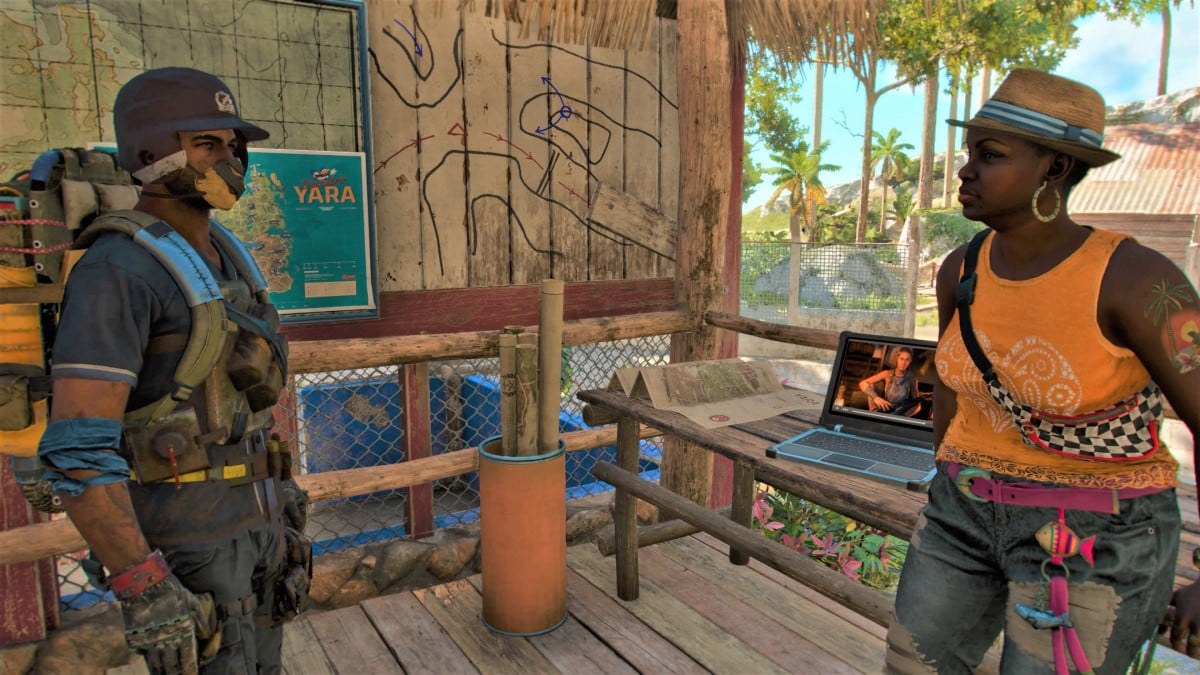 To get industrial circuits in Far Cry 6, you either need to find Lola, or else hunt some alpha animals. Lola can be found in any of the three Guerrilla Camps (once you’ve unlocked them) by following the star icon. Industrial circuits are used to craft advanced Supremos and weapons, and there are three ways to get them.

Related: Where to get more Supremo-Bond in Far Cry 6

You can buy industrial circuits from Lola, but you’ll have to pay for them with Moneda, which is a rare currency. Fortunately, the easiest way to earn Moneda is by completing Special Operations, which are also available from Lola.

All regular vendors offer industrial circuits, but only in return for the unspoiled meat of an alpha crocodile, alpha jaguar, or alpha coyote, all of which seem only to appear randomly and very rarely. Unless you’ve built a Hunter’s Lodge in one of your Guerrilla Camps, and upgraded it so that you receive the Animal Anatomy Guide, then make sure you don’t kill the alpha animal with firearms or explosives, as this will spoil the meat and you won’t get any industrial circuits for it.