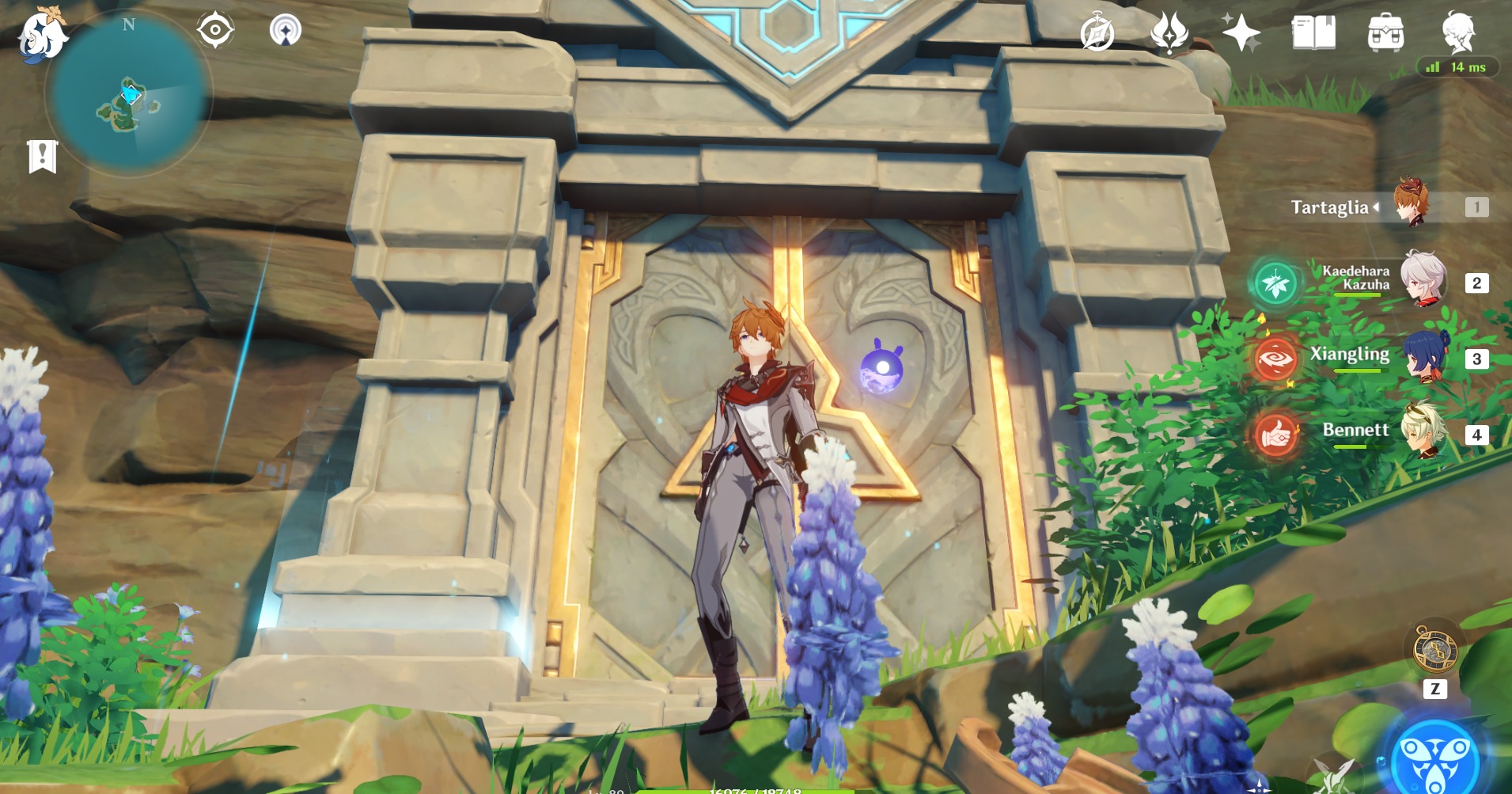 The Teachings of Elegance is a resource in Genshin Impact that allows you to level up talents (a character’s normal attacks, Elemental Skill, and Elemental Burst). You need them to level up the talents for Inazuma characters Kamisato Ayaka and Kujou Sara.

You can farm Teachings of Elegance at the Violet Court in Inazuma. The Violet Court can be found using a Waverider located at Akakane Island and heading South. Otherwise, there are no special unlock requirements.

The Teachings of Elegance are available on the following days:

The domain itself benefits Electro users, giving all Electro characters a 25% DMG buff. You can also get Electro Crystalfruit and Nascent Electro Pearls in the middle of battle. Collecting the latter will empower your attacks with Falling Thunder, which unleashes lighting upon hitting enemies dealing AoE Electro DMG.

The challenge features two Kairagi samurai (one Dancing Thunder and one Fiery Might) and six Treasure Hoarders. An Electro team is not strictly necessary, as they only benefit from the DMG bonus, so bring whatever party you want. AoE damage is still recommended however as if you are unable to kill both Kairagi at the same time, the other will refill half their health and make your run take longer.

There are four difficulty levels that unlock as your Adventure Rank increases. The higher difficulty you challenge, the higher quality rewards you’ll obtain. You need 20 Original Resin to claim your reward each run.