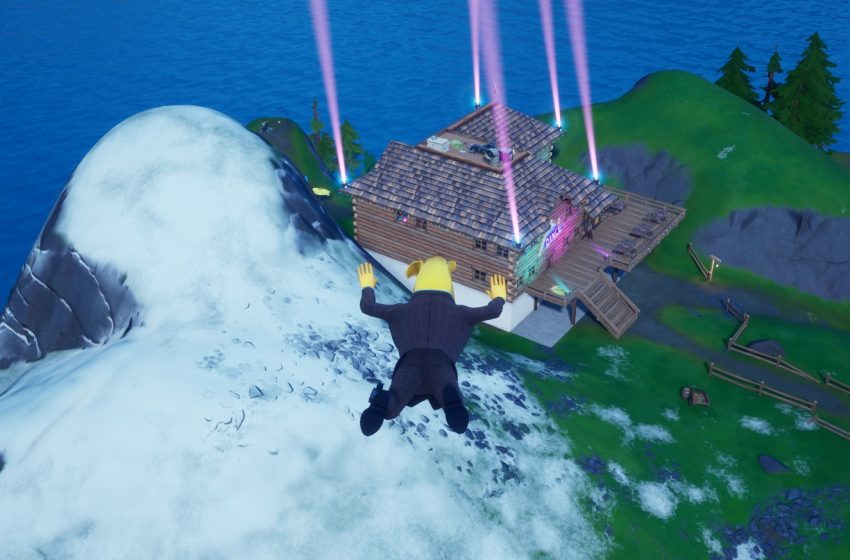 Fortnite Chapter 2 Season 2 has arrived, bring all sorts of changes to the game. The central Eye Land is now the Agency headquarters, there is a whole new Battle Pass to rank up, and of course, plenty of new challenge and mechanics to enjoy.

One of this week’s challenges is to land at Lockie Lighthouse, Apres Ski, and Mount Kay. Now, the challenge is to land at them from the Battle Bus, so you won’t be able to do this challenge in a single match, as it won’t work if you visit them after landing. You will need to spread it out over three different matches, which is a bit of a pain.

These areas are not very busy right now, despite being part of the challenge, as everyone is checking out the new Agency Headquarters, the Rig, and the other news additions to the map in Season 2. It’s a pretty good idea to get this challenge done early because of this, so you won’t need to shoot your way out of these locations. It’s not very difficult to do, though and is as easy as falling off a Battle Bus.