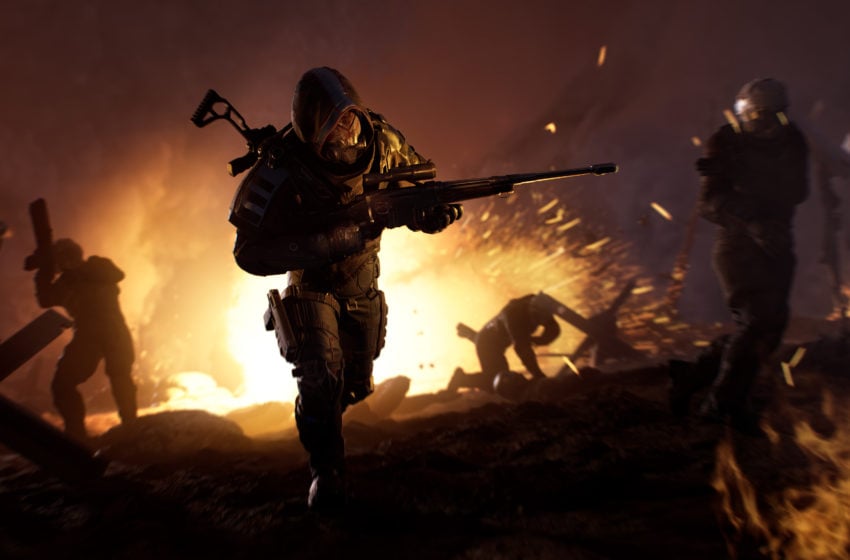 Outriders arrives later this year, and there’s more information about it coming very soon. Publisher Square Enix has announced that a new Broadcast — a livestream for People Can Fly’s third-person shooter RPG — will air on Thursday, July 2, and we imagine you’ll want to know where and exactly when you can view it.

Luckily for you, we’re here with all of the details you’ll need. Read on to see how you can watch the Outriders Broadcast livestream later this week.

What time does the Outriders July 2 livestream start?

The July 2 livestream will be the second Outriders Broadcast that Square Enix has held. The first took place on Thursday, May 28, so it’s been around five weeks since we heard anything about it.

The second broadcast is titled “Beyond the Frontier.” It will focus on the structure of the game, such as missions and the brutal combat that Outriders comes equipped with. The livestream will also showcase new environments, additional in-game content, and details on the Pyromancer class, which is one of the classes you can choose when you select your character.

The July 2 Broadcast will start at a different time depending on what region of the world you reside in. Take a look at our simple time zone breakdown to see when you can tune in to learn more about Outriders:

Where can I view Outriders Broadcast July 2 livestream?

The best place to watch the “Beyond the Frontier” livestream is via the Square Enix Twitch channel. You can access it by clicking here, and you shouldn’t need a Twitch account to watch it if you don’t have one.

If you want to participate in the chat as the livestream happens, you’ll need to sign up for a Twitch account. It’s free to do so, and you’ll get to interact with other viewers in the chat if you do register.