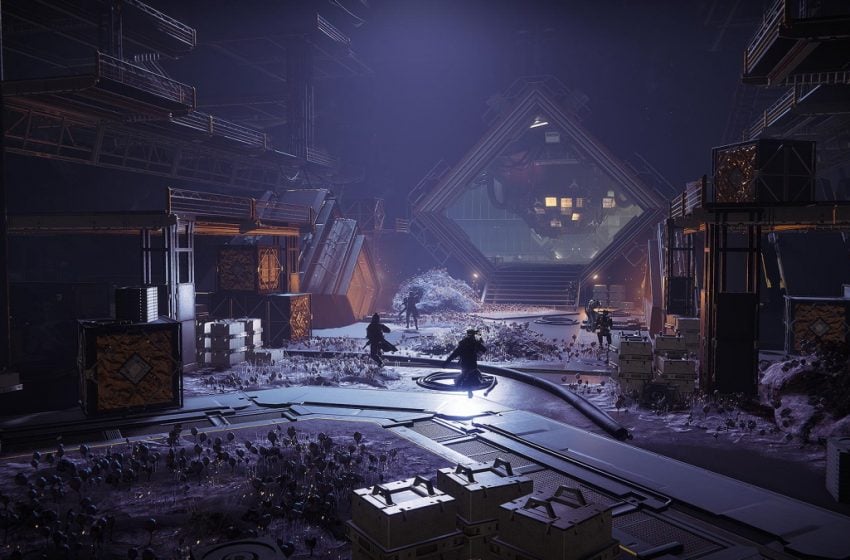 Completing strikes and taking on Fallen along the way can be a bit difficult in Destiny 2. The Fallen are scavengers, meaning they only ever show up to something if they have something to gain for the ordeal. However, they have several strikes they take part in for you to complete and take them down for a Zavala quest or anything else you need to complete in Destiny 2.

There are a handful of options available: The Arms Dealer, Lake of Shadows, Savathun’s Song, Exodus Crash, and Broodhold. You can launch any of these strikes and run through them to complete any quests. Most of Zavala’s quests focus on completing the strikes and then defeating a great number of Fallen, such as 150. These do not have to come from a single strike, and you can do them over several attempts.

You do need to take down the Fallen during the strike, or it won’t count. You can pick up additional bounties from Zavala to do while you run through them. Most of the strikes will also have you fighting other types of enemies, and Zavala’s bounties focus on how to take down certain foes, such as using grenades or landing precision final kills against them.

For those looking to take down Fallen bosses, you want to focus on going after the Exodus Crash strike. Of all of the strikes, this is the one that will count. The Servitor boss in Warden of Nothing is technically correct, but it won’t count toward your total in the bounty. You’re better off focusing entirely on this one.

If you stick to those five available strikes, you should have no trouble encountering Fallen. You can complete these strikes on any level, with a premade team, or by jumping into it with several random players for your fireteam.