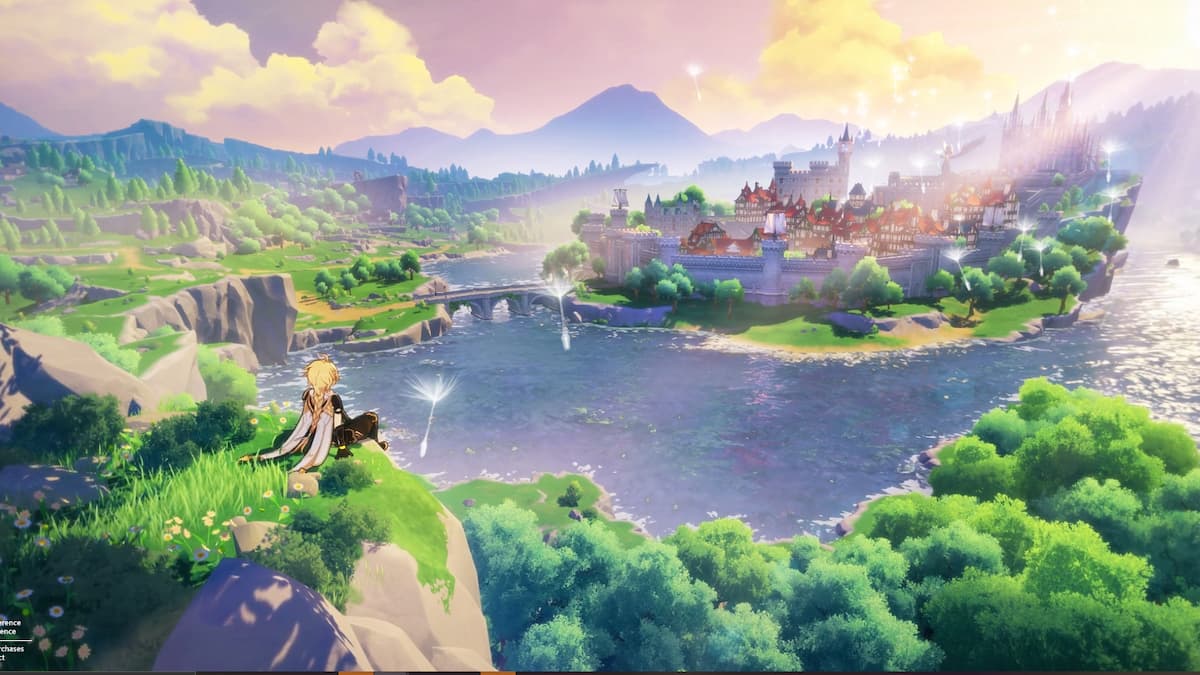 Genshin Impact is an open world gacha game with a wide assortment of anime characters and stylish weapons to use and to “Wish” for. Wishes however aren’t cheap for every player. Therefore, the game has given players some characters to use free of charge.

The Traveler is the main character of the story. This character is given to you at the beginning of the game through a choice of either the male or female versions and features as the main playable character in all cut scenes. Unlike other Genshin characters, the Traveler’s constellations are not available through Wishes and only can be upgraded through Adventure Rank leveling.

Amber is the second character you gain access to in the game. A Pyro wielder, she is also your first ranged unit and uses a bow. Her constellation can be upgraded through Wishes on the Standard Wish Banner but her acquisition is totally free.

Lisa is the librarian of Mondstadt and a Electro user. Like Amber she is totally free and is also a ranged character, however she uses a Catalyst rather than a bow giving her spellcaster abilities. Lisa’s constellations can be obtained from Wishes on the Standard Wish Banner.

A Cryo user, Kaeya is another free character gained at the beginning of the story. Unlike Lisa or Amber he is a sword wielder and does mostly melee damage. To gain Kaeya’s constellations is only possible through the Standard Wish Banner.

Barbara is the first of the healing characters and the local idol of Mondstadt as well as the Deaconness of the Favonius Church. She is gated to Adventure Rank 18 and will unlock only once the player has reached the required XP. Her Vision is that of the element Hydro and she like Lisa is a spellcaster class, making her weapon a Catalyst. Barbara can have her constellations upgraded through Wishes on both the Standard Banner and the Character Event Banners.

Xiangling is a level gated character, much like Barbara is level gated. At Adventurer Rank 20 she unlocks and can be gained by completing Floor 3 Chamber 3 of the Spiral Abyss. Xiangling is a Polearm user and a Pyro Vision wielder and can be upgraded through wishes on Standard and Character Event Banners.

While Aloy is certainly not a character limited to Genshin Impact she is part of the playable characters. However, she was a time gated free character and is no longer available in the current patch. A Cryo bow wielder, Aloy’s constellations could be leveled through wishes on the Character Event banner.