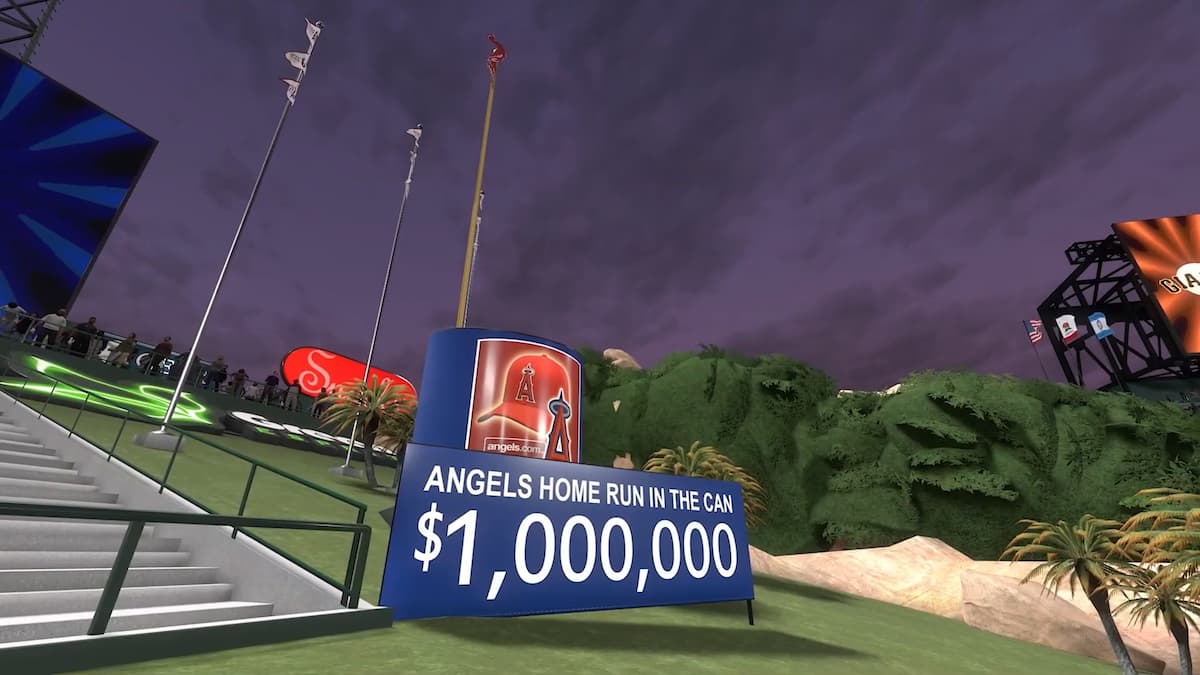 Like the 3rd Inning, there are three new bosses in the MLB The Show 21 3rd Inning Program. The first boss is a brand new addition to MLB The Show 21: former Angels and Blue Jays third baseman Troy Glaus:

The second boss is a player who already had a Gold card in the game, but we think this item is a bit better. Former MLB All-Star Grady Sizemore is the second boss:

The third and final boss was a legendary pitcher for the Oakland Athletics. Former A’s reliever and Baseball Hall of Famer Dennis Eckersley is the third boss for the 3rd Inning Program:

MLB The Show 21 players can acquire one of these three players via a special Choice Reward pack. This pack can be obtained by hitting Level 25 in the 3rd Inning Program.