If you want to have a powerful defense in Madden, you need to have some firepower at the safety position. So who are the best safeties in Madden 21? The top of the list is dominated by All-Pro players and familiar names to NFL fans.

At the free safety position, the highest-ranked player is none other than Patriots S Devin McCourty. The former Super Bowl champion received a 92 rating from the Madden team, while Kevin Byard of the Titans will start 2020 with the game’s second-highest grade (91) among free safeties.

Here are the best free safeties in Madden 21, sorted by overall rating:

Here are the best strong safeties in Madden 21, sorted by overall rating: 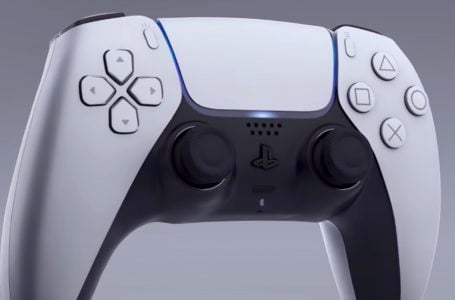 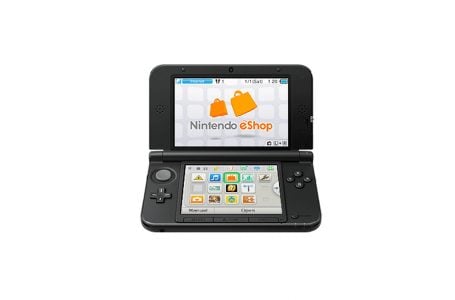 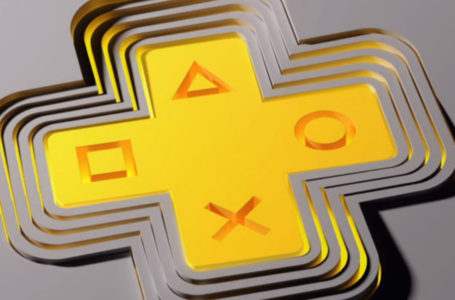 All games included in the PS Plus Collection

Which games are backwards compatible with PS5?