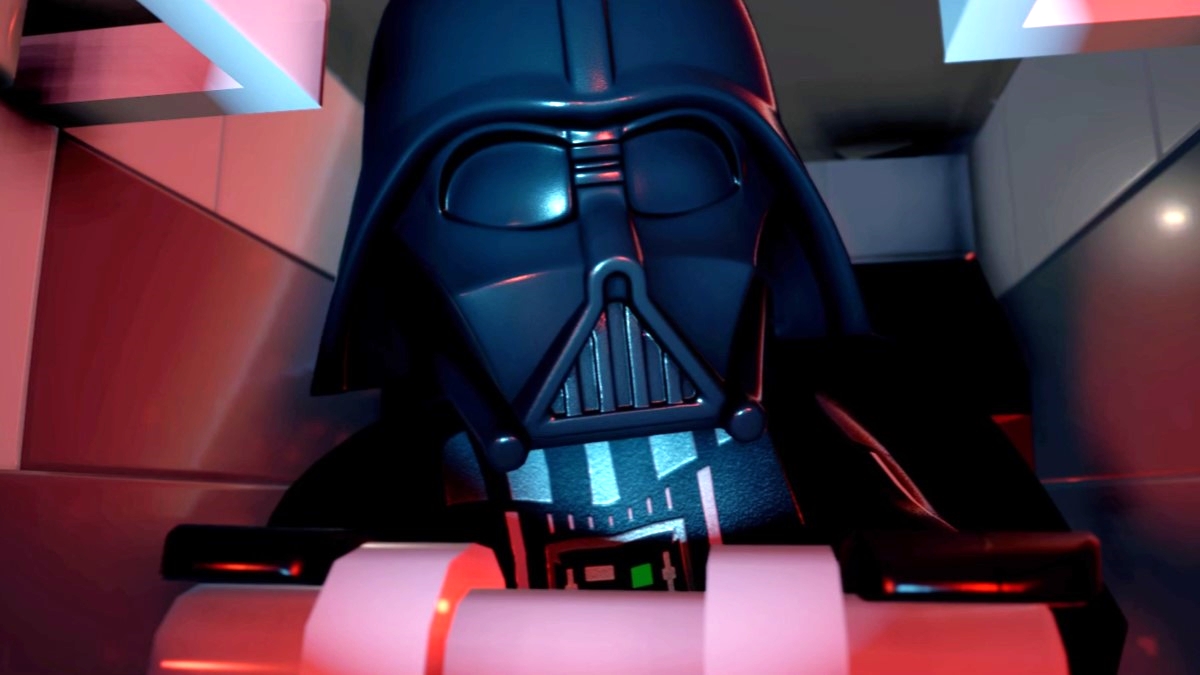 Lego Star Wars: The Skywalker Saga is one of the best-written video games of the first half of 2022. While the jokes written into the scenes are right at home with a traditional Lego game, the performances given by the voice cast stand at the very least near the top of the series. If you feel like some of the voices sound familiar, here is a list of the most notable roles brought to life in this game.

LoCascio plays Han Solo in the Skywalker Saga and has taken that role in multiple Lego projects. You have heard him in other notable games, including Horizon Forbidden West, Doom Eternal, Jurassic World Evolution, and he will appear in God of War: Ragnarok.

In a few instances in this list, quite a few original voices for characters reprised their roles from the films. Secombe played Watto in the original release of Episode I: Phantom Menace and does so here as well.

Anthony Daniels has played C3PO since the first Star Wars film was released decades ago and brought that iconic voice back to the character.

Arif S. Kinchen portrays Finn and has appeared in many recognizable games in minor roles. Deathloop, Marvel’s Avengers, The Last of Us Part II, the Gears series, and Bioshock Infinite are just a few titles you have heard him in before.

Billy Dee Williams is the original Lando Calrissian actor and comes back once again for his role in The Skywalker Saga.

Catherine Taber voiced Padme in the Star Wars: The Clone Wars series and was brought back to give the plastic interpretation of Anakin’s lover a voice. She also has credits in Psychonauts 2, Fortnite, Spyro the Reignited Trilogy, and Minecraft: Story Mode. While she appears in games, she has a much larger profile in shows like The Loud House, Robot Chicken, and Walking Dead: World Beyond.

Corey Burton returns from Star Wars: The Clone Wars to be the voice of blocky Count Dooku, and is no stranger to projects tied to Disney. He is the current voice of Ludwig von Drake and Dale in “Mickey Mouse” cartoons, voices Yen Sid and Ansem the Wise in the Kingdom Hearts series, and appeared in the Hercules movie and Wreck-It Ralph 2: Ralph Breaks the Internet. Other roles he’s played include Hugo Strange in Batman: Arkham City and Nitros Oxide, Dr. N Gin, and Dr. N Tropy in recent Crash Bandicoot games.

Daniel Logan is another returning actor, this time for Boba Fett’s voice. He played Boba Fett in the original Episode II: Attack of the Clones and in The Clone Wars.

James Arnold Taylor is the returning voice of Obi-Wan Kenobi from The Clone Wars but is also well-known for being the voice of Ratchet in the Ratchet and Clank series and Johnny Test from the cartoon series of the same name.

Even if you didn’t recognize his name, you’ve heard this voice before. Richardson plays Jabba the Hutt and has had countless roles over the years in some of the biggest animated series, including Dr. Hibbert in The Simpsons, Jerome in Family Guy, Captain Gantu in Lilo & Stitch, Shredder in Teenage Mutant Ninja Turtles, and has appeared in too many other well-known series and movies to list here.

Matt Lanter is the returning voice of Anakin Skywalker from The Clone Wars and various other Star Wars projects.

Another returning actor from The Clone Wars, this time for Darth Maul, although he also portrays Emperor Palpatine, a voice he has done in other Star Wars video games in the past.

Shelby Young is the voice of Leia Organa on The Skywalker Saga, but also appeared in Star Wars: The Bad Batch, Wolfenstein: Youngblood, Dead Rising 3, What If…, and will appear in God of War: Ragnarok.

Stephen Stanton voiced several people in The Clone Wars, including Admiral Tarkin, who he voices multiple other times, but is in a different role in The Skywalker Saga, where he plays old Ben Kenobi, a role he played in Disney Infinite Vol. 3. He also plays Sasha Nein in the Psychonauts series.

T.C. Carson is the returning voice of Mace Windu from The Clone Wars. He is also the original voice of Kratos from God of War and appeared in the Saints Row series and Bioshock Infinite.

Tom Kane has voiced Yoda in countless Star Wars video games and other projects since 2000, including The Clone Wars, and does so again here. He is also the voice of Takeo in Call of Duty Zombies, Professor Utonium in The Powerpuff Girls, and appeared in many other well-known cartoons on Cartoon Network.