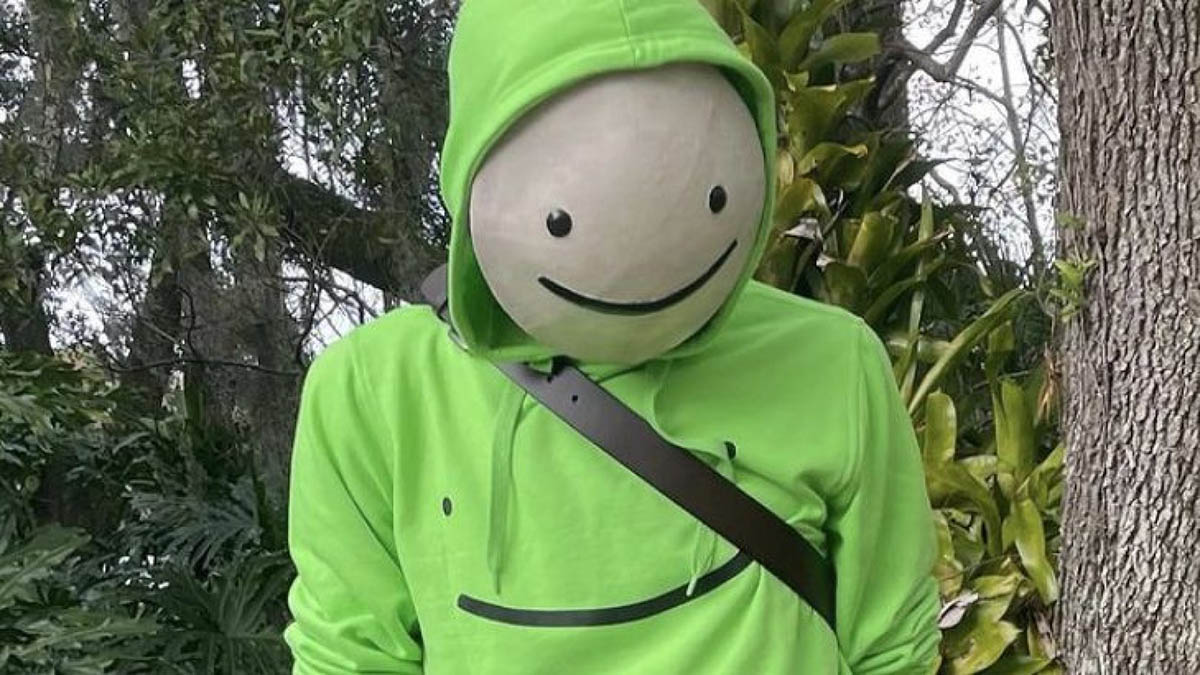 The most popular video game in the world is Minecraft, and that comes with a gravitational pull that tends to bring content creators and audiences alike into its sphere. Users of all ages are attempting to find a content creator that matches their preferences, which are ultimately as varied as the individuals themselves. One such content creator is called ‘Dream,’ and he has been a Minecraft YouTuber since 2014.

Dream rose to prominence in the streaming world in late 2019, where he rose from one-thousand YouTube subscribers to one million. With catchy graphics for his YouTube thumbnails, focus on his Minecraft series ‘Minecraft Manhunt’, and willingness to appreciate his audience demographic, Dream continued an upward trend to 4 million subscribers by mid-2020. Unfortunately, those views haven’t come without a bit of controversy.

In December of 2020, Dream presented a Minecraft speedrun video where he kills the Ender dragon in 19 minutes and 24 seconds. Using statistics and probabilities, the presented speedrun had been unanimously voted against by admins of the MCspeedrun.com as a cheated attempt with a published 29-page document that explains the mathematics behind the verdict. Dream stated multiple times that the run was legitimate, and accusations of mods being used for ‘uncanny luck’ were based on a bias the mods of MCspeedrun had against the content creator.

The public refusal by Dream ended up weaponizing his fanbase, and his fans began attacking MCspeedrun mods on Twitter. In May of 2021, six months after the publication of why the community refused Dream’s speedrun, Dream admitted to ‘accidentally’ using a disallowed Minecraft mod during his speedrun attempts. This mod included various effects to tweak percentages in the favor of the content creator, Dream stated in his now-deleted PasteBin, such as a lower chance of Ender eyes breaking when thrown.

Regardless, this drama catapulted Dream to the front page of multiple forums for Minecraft enthusiasts, and as such brought Dream to record-high numbers. Currently, Dream holds more than 30 million subscribers on YouTube alone.

Dream has only ever shown himself with his face hidden behind a crudely drawn smiley face mask, refusing to show his face to his fans. This became a sort of shtick for the content creator, making himself identifiable in the massive sea of Minecraft content. After seven years of only posting with the mask, the content creator decided to finally do a face reveal. For his fans, this was an exciting time. Ultimately, it’s the premise that they hadn’t ever seen his face, and only absorbed his content: this turned Dream’s face reveal into a buzz-worthy event for many on the internet.