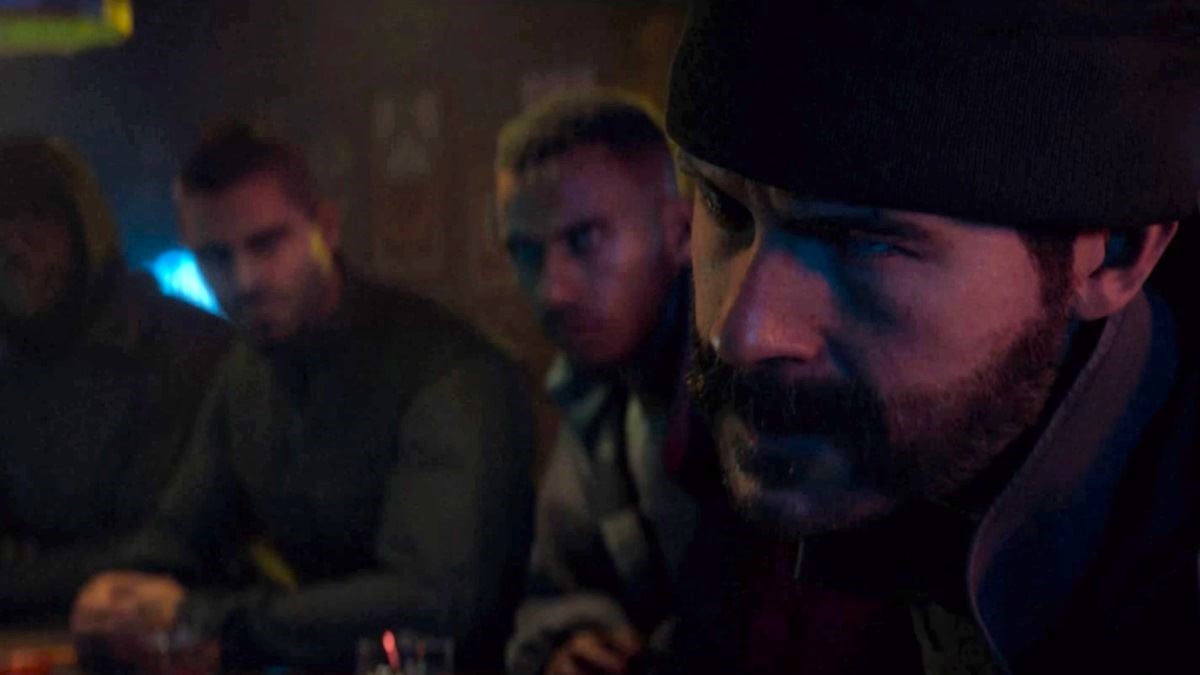 At the end of the Call of Duty: Modern Warfare 2 campaign, there’s a scene in a bar featuring Soap, Price, Gaz, Laswell, and Ghost. Price asks Laswell about General Shepherd, and she tells him that he’s gone totally off the grid. Price says that he’s confident they’ll find him, but then Laswell says that they have “bigger fish.” When Price tries to tell Laswell that it’s over, Laswell asserts that it’s not, and that the Russian ultranationalists are working with “someone new.” She hands Price a photograph, to which Price responds, “He’s not new.”

Related: All Call of Duty games in order

The photo is passed along the bar to Gaz, then Soap, then Ghost, and even Ghost looks worried. “Who is he?” asks Kate. Price leans over and, with a grave expression, says, “Makarov.” Cue ominous music, and roll credits.

Who is Makarov in Call of Duty: Modern Warfare 2

Vladimir Makarov was the main antagonist in the original Modern Warfare canon. Basically, everything bad that happened either directly involved him, or he was pulling the strings from behind the scenes. And “everything bad that happened” includes starting World War III, which is as bad as it gets. He also led the terrorist squad who massacred dozens of civilians in the fictional Zakhaev International Airport, Moscow in the most controversial Call of Duty mission of all, No Russian. In fact, it’s Makarov who says the famous line, “Remember, no Russian.” Makarov was finally apprehended and killed by Price at the end of the Call of Duty: Modern Warfare 3 campaign, which brings us to our next question…

How is Makarov alive in Call of Duty: Modern Warfare 2?