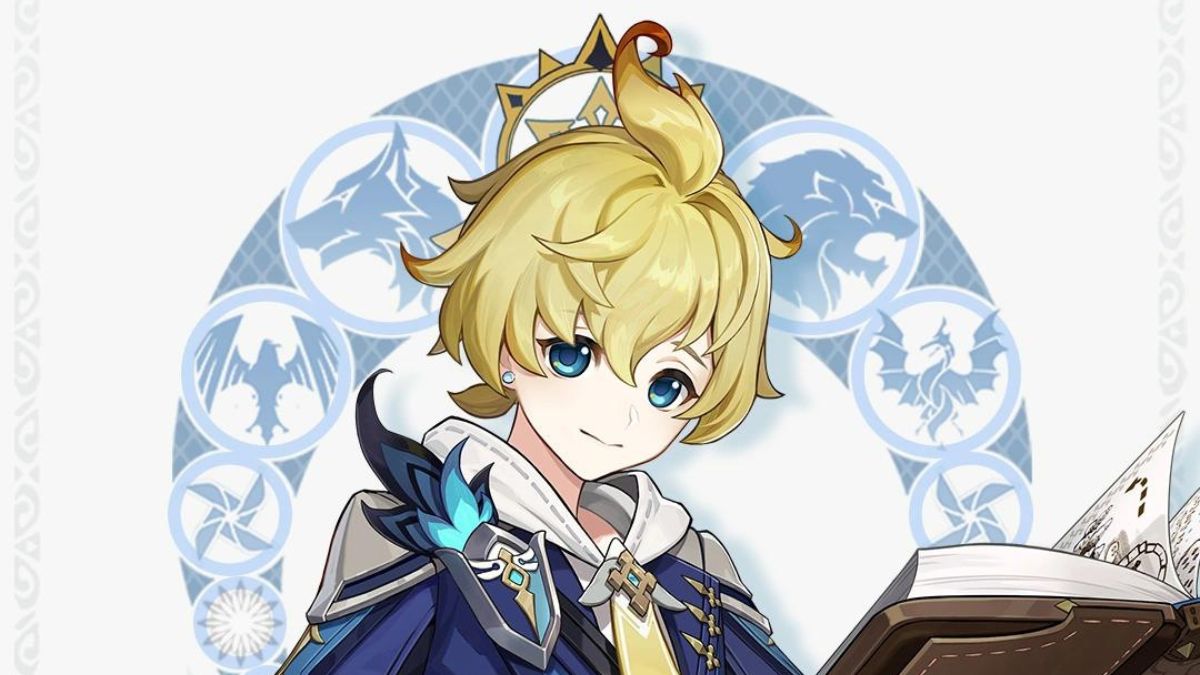 Heading into this year, Genshin Impact has a whole host of exciting new characters for players, including Mika. This Mondstadt resident is an eager, hard-working young knight. For any players who absolutely adore Mondstadt, its locals, and its story, Mika will be a welcome addition. Here is what we know about Mika in Genshin Impact.

Despite the fact Mika is not out yet, there’s quite a bit that fans know about this upcoming playable character. Not only does Mika hail from Mondstadt, but he is a member of the Knights of Favonius Reconnaissance Company. You’ve seen these guys all around Mondstadt, surveying the area. That’s exactly what Mika excels at. He dreams of being a future expert cartographer and spends his days exploring uncharted regions, recording topographical data, and drawing accurate maps. However, when he isn’t mapping the world, he’s all about teamwork and helping his colleagues become their best selves. Unfortunately, that eager energy has turned him into an errand boy at times.

When you look at his personal stat sheet, you’ll see his unique constellation is a Palumbus, AKA the pigeon. Fits in with many of Mondstadt’s windy themes, doesn’t it? Also, the coolest players will be thrilled to learn Mika is another Cryo character, freezing his enemies with every hit.

Most of his abilities and weapon typing are all rumors at the moment, but Mika has been tied to crossbows, polearms, and healing. He’s also always carrying around a book, similar to Lisa, a spellcaster. So, we’ll have to see in the coming weeks exactly what Mika can do in battle and what his abilities look like.

What does this mean for Mondstadt?

While most of the new characters are coming from the French-inspired Fontaine, some of them hail from the first region players ever knew: Mondstadt. Many fans have taken this and a few other leaks as a sign there will be a big Mondstadt update in the coming months. With surveyor Mika added to the roster, it could be more proof that we’re heading to uncharted areas of Mondstadt.